According to the findings presented at the American Heart Association's 2019 Scientific Sessions in Philadelphia, there is a strong link between the genetic variant associated with height and one's risk for AFib 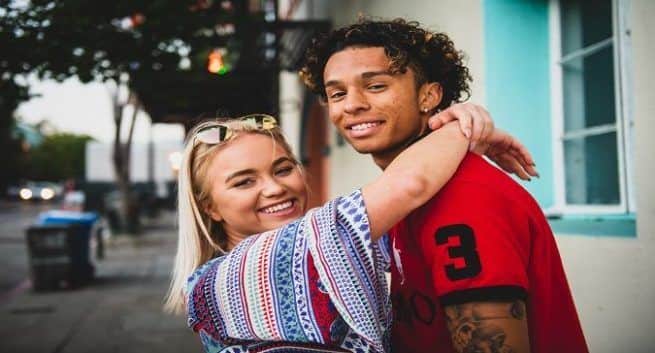 Taller people are more likely to develop atrial fibrillation (AFib), an irregular and often rapid heartbeat that can lead to stroke, heart failure, and other complications, says a recent study.

Taller people are more likely to develop atrial fibrillation (AFib), an irregular and often rapid heartbeat that can lead to stroke, heart failure, and other complications, says a recent study. Also Read - Best exercises to increase height even after 18

The research, which reveals a strong link between the genetic variant associated with height and one’s risk for AFib, is among the first to demonstrate that height may be a causal — not correlated — a risk factor for AFib. Also Read - Short-height people in ICU at increased death risk, finds study

The findings were presented at the American Heart Association’s 2019 Scientific Sessions in Philadelphia. Also Read - This is how you can increase your height naturally

Researchers found that the risk for AFib climbed as one’s height increased, with every one-inch increase in height translating to about a three per cent increase in the risk of Afib — independent of other clinical factors — as compared to those at average height (5 feet and 7 inches).

“Our findings suggest it may be beneficial to incorporate height into risk-prediction tools for AFib,” said the study’s lead author Michael Levin, MD, a Cardiovascular Medicine fellow at Penn.

“While current guidelines advise against widespread screening for AFib, our findings show that a certain group of patients — specifically, very tall patients — may benefit from screening,” added Levin.

AFib, which affects more than 33 million people worldwide, is a common, abnormal heart rhythm. There are a number of clinical risk factors for developing AFib, including high blood pressure, heart disease, diabetes, and obesity.

Observational studies, examining population-level data, have found that taller individuals appear to have a higher risk of developing AFib. However, questions exist about whether height can cause AFib, or if it’s just a common, insignificant factor.

To further examine the association between height and Afib, the Penn team leveraged data from the Genetic Investigation of Anthropometric Trials (GIANT) consortium, which studied more than 700,000 individuals to identify genetic variants associated with height.

They also examined data from the Atrial Fibrillation Genetics (AFGen) consortium, which studied more than 500,000 individuals to identify genetic variants associated with AFib.

The authors employed a statistical method that uses genetics to precisely estimate the relationship between two traits.

Their analysis revealed that genetic variants associated with height were also strongly associated with Afib, suggesting that increased height may be a cause of atrial fibrillation.

This relationship remained strong even after adjusting for traditional AFib risk factors, like heart disease, high blood pressure, and diabetes, among others.

From there, researchers used a similar statistical method to conduct an individual-level analysis of nearly 7,000 individuals enrolled in the Penn Medicine Biobank.

They found that height, and genetic variants associated with height, are strongly associated with an increased risk of AFib, independent from traditional clinical and echocardiographic risk factors.

“These analyses show how we can use human genetics to help us better understand causal risk factors for common disease,” said the study’s senior author Scott Damrauer, MD, an assistant professor of Surgery at Penn Medicine and a vascular surgeon at the Corporal Michael J. Crescenz VA Medical Centre.

“They also illustrate how we can combine summary-level statistics from large published studies with individual-level data from institutional biobanks to further our understanding of the human disease,” added Damrauer. 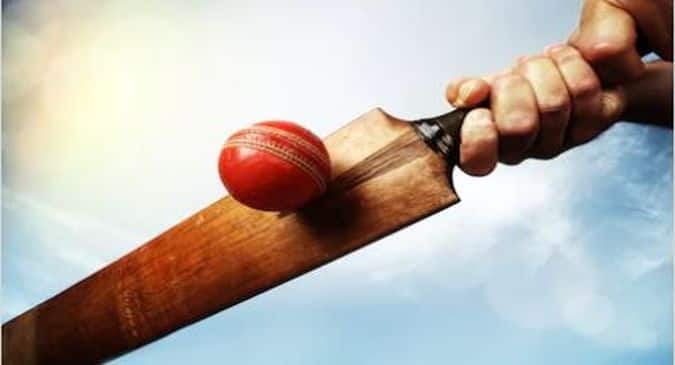 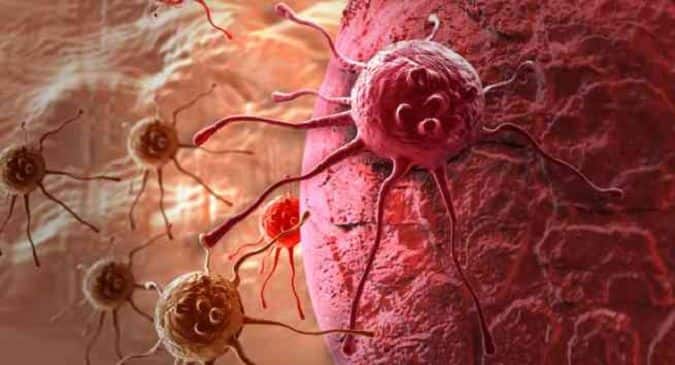 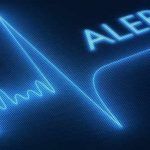 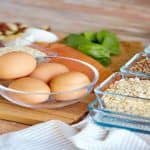 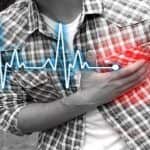 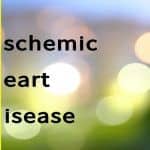 Your ear crease and height may hint at ailing heart, finds a India based study