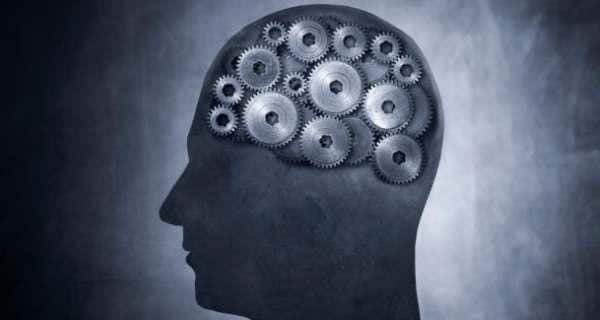 Scientists at the University of California Berkeley and Johns Hopkins University in Maryland are challenging this long-held assumption with new evidence that Broca’s area actually switches off when we talk out loud. ‘Broca’s area shuts down during the actual delivery of speech, but it may remain active during conversation as part of planning future words and full sentences,’ said study lead author Adeen Flinker. Also Read - Smart Kids Diet: 5 Best Foods To Fuel Your Child's Brain Development

The part of the brain identified as the command centre for human speech does not actually work when we speak loudly, a study reveals. The Broca’s area — named after 19th century French physician Pierre Paul Broca — has been recognised for more than 150 years as the command centre for human speech, including vocalisation. Keep your brain fit with these 10 simple waysNeuroscientists have traditionally organised the brain’s language centre into two main regions: one for perceiving speech and one for producing speech. ‘This finding helps us move towards a view that Broca’s area is not a centre for speech production but rather a critical area for integrating and coordinating information across other brain regions,’ Flinker said. Here are 7 home remedies to boost brain power. Also Read - Ganesh Chaturthi 2020: 4 reasons an eco-friendly Ganesha is good for you

The discovery has major implications for the diagnoses and treatments of stroke, epilepsy and brain injuries that result in language impairments. ‘The results could help us advance language mapping during neurosurgery as well as the assessment of language impairments,’ Flinker concluded. The findings were reported in the Proceedings of the National Academy of Sciences.