Can talcum powder cause ovarian cancer?

London, June 19 (IANS): A new research has suggested women regularly using talcum powder to keep fresh actually increase their risk of developing ovarian cancer by almost a quarter. Scientists have warned powder particles applied to the genital area can travel into a woman’s body and trigger inflammation, which allows cancer cells to flourish, Daily Mail reported. Also Read - When to use vaginal wash and vaginal powders?

In the past, several studies investigated the link between the powder and tumours. Some detected links with ovarian and womb cancer but others proved inconclusive. But the doctors at Brigham and Women’s Hospital in Boston, US, pooled data from eight separate studies to try and come up with a definitive answer. Also Read - 5 talcum powder hacks you must know about

For the study, researchers analysed data from 8,525 women diagnosed with ovarian cancer and compared talcum powder use with that of 9,800 women who remained cancer-free. The results, published in the journal Cancer Prevention Research, showed regularly applying the powder particles after bathing or showering raised the risk of an ovarian tumour by 24 per cent. Also Read - Things Indian parents need to STOP doing with newborns

Cancer of the ovaries is sometimes known as a ‘silent killer’ as for many victims symptoms only appear when it has already fairly advanced. 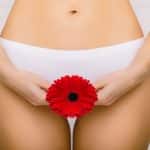 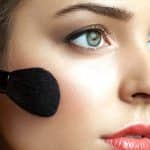 5 talcum powder hacks you must know about 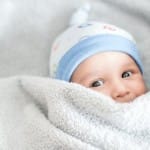 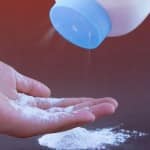 STOP using talcum powder on your baby! Here's why 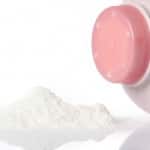