Home / Health News / Taking little stress may be good for you: Study

Taking little stress may be good for you: Study

Worried that being in stressful situations might harm you? Take heart. 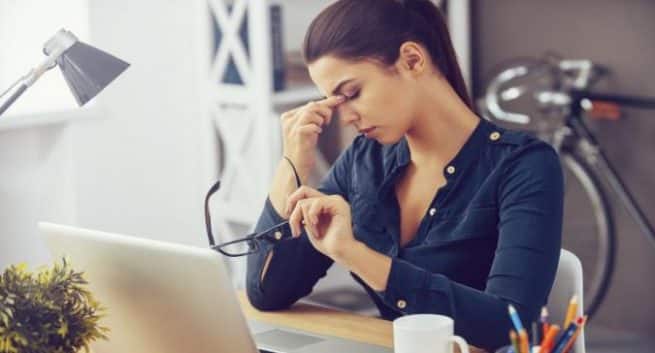 Worried that being in stressful situations might harm you? Take heart. According to a study, taking a little stress can be good for your cells as it boosts resilience, protects ageing cells as well as delays the risk of disease. The findings will help researchers better understand the molecular mechanisms that drive ageing and risk for age-associated degenerative diseases. “Our findings offer us a strategy for looking at ageing in humans and how we might prevent or stabilise against cell decline as we age,” said Richard I. Morimoto, Professor at the Northwestern University. “Our goal is not trying to find ways to make people live longer but rather to increase health at the cellular and molecular levels, so that a person’s span of good health matches their lifespan,” Morimoto added. Also Read - 15 health benefits of methi or fenugreek seeds and leaves

For the study, published in the journal Cell Reports, the team screened a transparent roundworm C. elegans’ approximately 22,000 genes. The researchers found that signals from mildly stressed mitochondria — the cellular source of energy — prevent the failure of protein-folding quality control (proteostasis) machinery that comes with age. This, in turn, suppresses the accumulation of damaged proteins that can occur in degenerative diseases, such as Alzheimer’s, Huntington’s and Parkinson’s diseases and amyotrophic lateral sclerosis (ALS). Read how 4 ways in which STRESS can be good for you! Also Read - 5 health benefits of drinking lime water

“People have always known that prolonged mitochondrial stress can be deleterious. But we discovered that when you stress mitochondria just a little, the mitochondrial stress signal is actually interpreted by the cell and animal as a survival strategy,” Morimoto said. “It makes the animals completely stress-resistant and doubles their lifespan. It’s like magic,” he added. C.elegans has a biochemical environment and cellular properties similar to that of humans. The findings in the transparent roundworm may have implications for humans and quality of life. 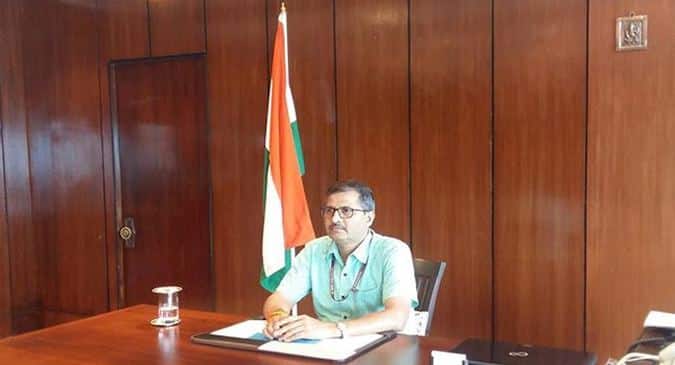 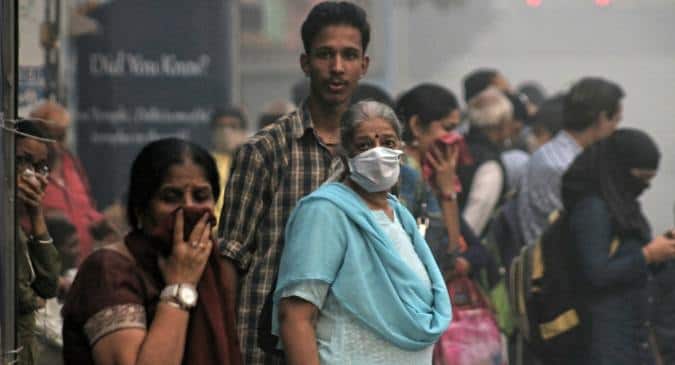