While you may not take teeth related hygiene that seriously, nearly 50,000 children in England are admitted to hospital each year due to problems caused by rotten teeth. Read: Maintaining a good oral 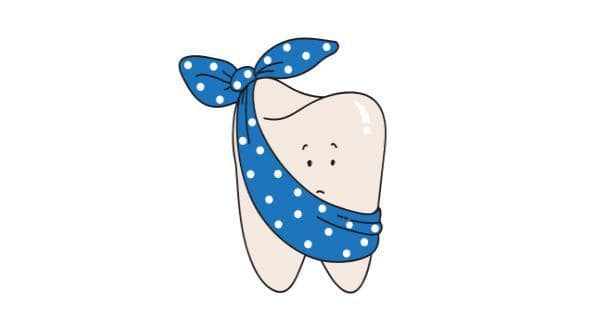 While you may not take teeth related hygiene that seriously, nearly 50,000 children in England are admitted to hospital each year due to problems caused by rotten teeth. Read: Maintaining a good oral hygiene can help keep heart disease at bay

Professor Nigel Hunt at the Royal College of Surgeons said that medical services ‘just can’t cope’ with almost 26,000 general anaesthetics being given to five to nine-year-old children every year for tooth extractions, the Daily Express reported. He added that there should be clear Government strategy that raises awareness of the importance of simple measures such as reducing sugar consumption or visiting a dentist to drive up standards in oral health. Read: 10 mistakes that can cost you your teeth!

Prof Hunt called for unhealthy drinks and sweets to be labelled with stark warnings such as those on tobacco products.Recently, doctors had backed the campaign calling for a 20 percent tax hike on sugary drinks. Scientists recommend eight portions of fruit and vegetables a day instead of the current five, and the British Nutrition Foundation too would publish a report stating that tea and coffee should be unsweetened and made with semi-skimmed milk. 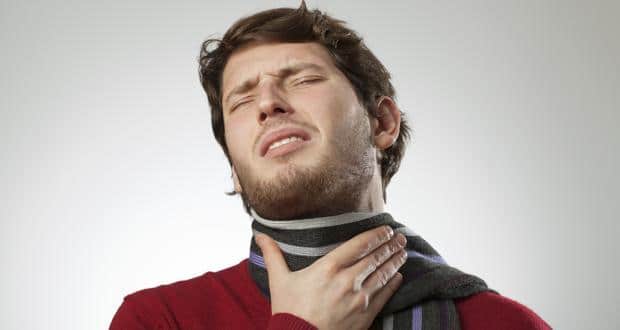 Have a sore throat? Here are some tips to relieve the discomfort

Alzheimer's disease: Don't wait for the symptoms, get tested! 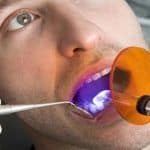 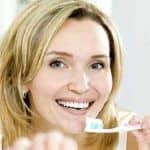 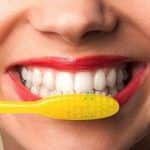 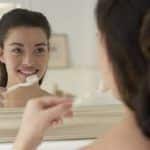 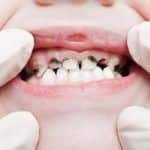