This is why it is so important for diabetics to control their blood sugar levels. 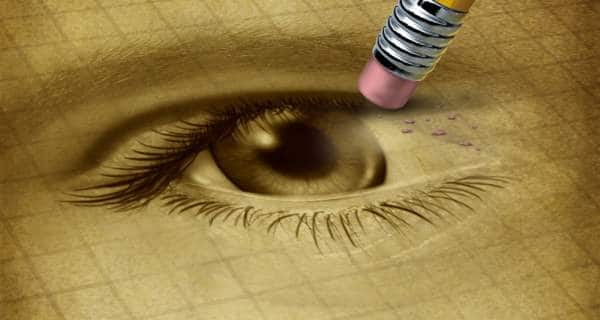 You can protect your vision from the effects of diabetes by intensively controlling your blood sugar level, according to a recent study. These are the signs of high blood pressure that every diabetic should know about. Also Read - Lung cancer: Warning signs and symptoms you should never ignore

People with type 2 diabetes, who intensively controlled their blood sugar level during the landmark Action to Control Cardiovascular Risk in Diabetes (ACCORD) Trial Eye Study, were found to have cut their risk of diabetic retinopathy in half in a follow-up analysis conducted four years after stopping intensive therapy. These are the tips diabetics should follow to avoid eye damage. Also Read - Moderna says its Covid-19 vaccine is effective against UK, South Africa variants

Lead author Emily Chew said that this study sends a powerful message to people with type 2 diabetes who worry about losing vision and added that well-controlled glycemia or blood sugar level has a positive, measurable, and lasting effect on eye health.

Tight control successfully reduced glycemia to an average 6.4 % A1C, a measure of average blood glucose, compared to 7.7 % among participants on standard glycemic control therapy. These are the symptoms of diabetic retinopathy.

Although it failed to reduce cardiovascular disease risk, such as heart attack and stroke, the researchers found that the therapy had cut retinopathy progression by about one-third by the end of ACCORD. These are the 7 life-saving tests for every diabetic. 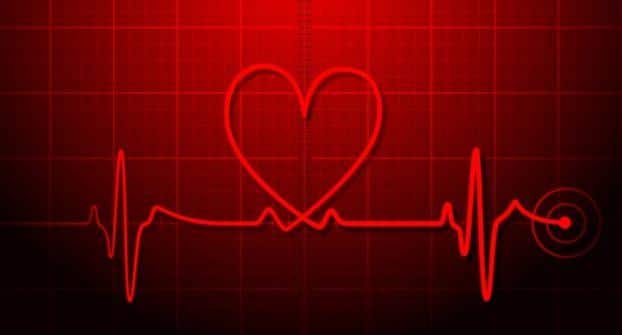 Type 2 diabetes and coronary artery disease can prove to be fatal: Study