Taiwan has been put on high alert for rabies after 22 infections were reported on the island, and the virus jumped from infected ferret-badgers to an Asian house shrew, officials said.Taiwan started r

Tags: Communicable Diseases  In the news

Taiwan has been put on high alert for rabies after 22 infections were reported on the island, and the virus jumped from infected ferret-badgers to an Asian house shrew, officials said. Also Read - Ganesh Chaturthi 2020: 4 reasons an eco-friendly Ganesha is good for you

Taiwan started reporting rabies cases last month. Prior to the outbreak, Taiwan had been rabies-free since 1959. No humans or dogs have yet been reported infected in the current outbreak. Also Read - 7 reasons why the #BeefBan is good

A case of rabies was found in a ferret-badger in Taichung, bringing the total number of confirmed rabies cases to 22 on the island, including one case of an infected Asian house shrew, Xinhua reported. Also Read - India: 46 % kids die due to communicable diseases

Though transmission of rabies between members of the same species was common, but when the virus spreads between different species, “that becomes something alarming, because it creates complications in curbing the disease”, an official said.

The epidemic has created panic on the island. Some people have abandoned their pet cats and dogs, despite assurances from experts that their animals are safe as long as they have been vaccinated against rabies.

Officials called on people to put off adopting stray cats and dogs without a quarantine certificate.

To engage the public in epidemic control, Gukung township in Yunlin county carried out a “catch a stray cat or dog, get a pack of rice” campaign, offering 2.5-kg packets of rice to people who catch a stray animal.

Officials told public not to panic, as the rabies virus is mainly transmitted through being bitten or scratched by an infected animal. The disease can still be treated after a bite or scratch, as long as a vaccination is administered in time. 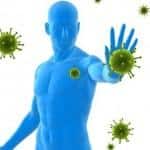 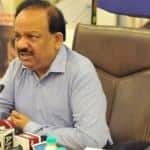 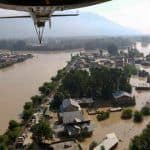 Jammu & Kashmir floods: How can you help and contribute 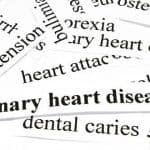