The use of synthetic cannabis could increase the risk of stroke in young users, finds a study. 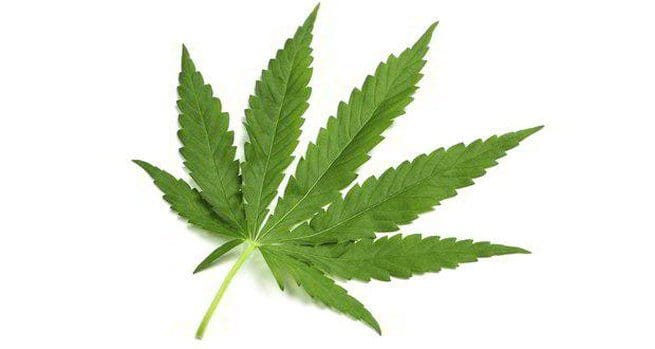 Weed lovers world-wide claim that marijuana is one of the safest drugs in the world. While it may not have some of the horrible side effects of crystal meth or LSD, it is naive to think cannabis may have no effect on your health at all. An occasional spliff will not harm you yes, but abusing marijuana can be bad news for your well-being. We know cannabis can have adverse health effects, but how does it impact your life in general?

The use of synthetic cannabis could increase the risk of stroke in young users, finds a study. Also Read - Using cannabis as painkiller can lead to withdrawal symptoms. Try these herbs instead

Known as “spice” or “k2”, synthetic cannabis has also been linked to a wide range of other reported side effects. These include anxiety; psychotic episodes; rapid or slowed heartbeat; chest pain; low blood pressure; fainting; kidney damage (tubular necrosis); and inflamed arteries and veins in the hands and feet (thromboangiitis obliterans). Also Read - Are antibiotics safe for teenagers - What to expect?

Greater awareness of the dangers of synthetic cannabis use is needed, suggest the study’s authors. Also Read - 7 Essential tips for positive parenting your teen

“The development of immunoassays aimed at detecting these drugs in serum or urine will also help in stratifying the population at risk,” they wrote.

“However, the diversity among different drugs under this common umbrella of ‘synthetic marijuana’ will remain a barrier to successful testing of all chemicals with a single battery of tests,” they concluded.

The study appears in the journal BMJ Case Reports. (ANI) 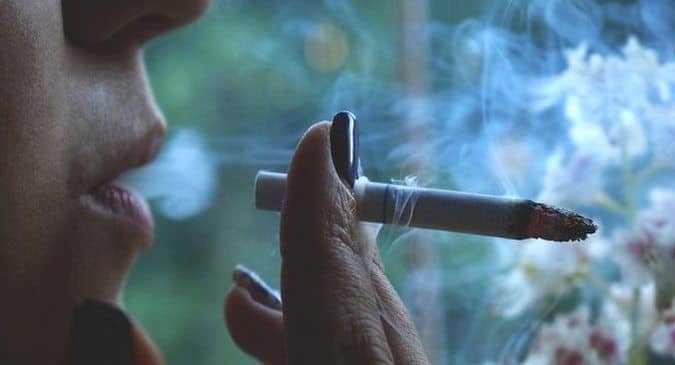 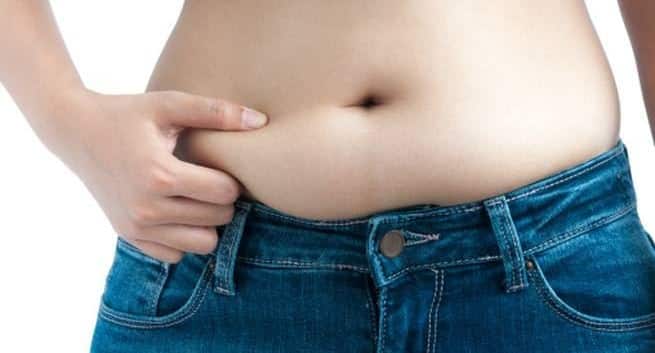