As a school student, John Abraham always involved himself in varied sports and remained fit. But it was Hollywood star Sylvester Stallone's beefy look in action flick "Rocky IV" which pushed the India 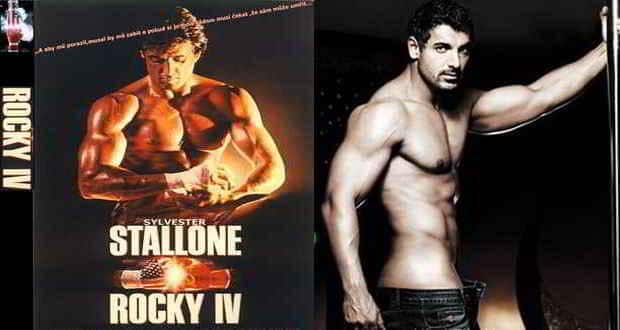 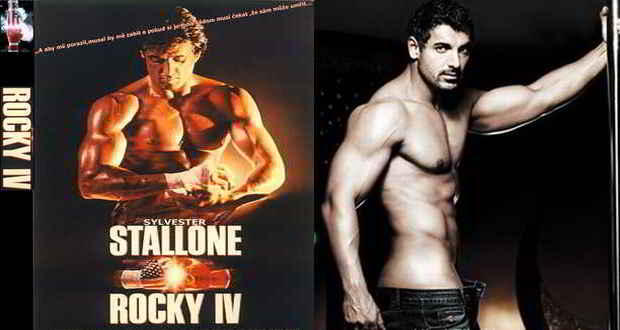 As a school student, John Abraham always involved himself in varied sports and remained fit. But it was Hollywood star Sylvester Stallone’s beefy look in action flick “Rocky IV” which pushed the Indian actor to take on regular workouts in a gym for the muscular body that he now flaunts unabashedly. “I was always a lot into sports. In school, I used to run races, relays, indulge in shotput, javelin… I was also the football captain. So I have always been fit, the sporting fit. But when I was in college, I saw (Sylvester) Stallone in ‘Rocky IV’ and I was like ‘My god, this guy looks amazing.’ That’s when I decided I need to go to the gym. That’s when I started to work out to look visually right,” John told reporters here. Also Read - Is Sanjay Dutt suffering from lung cancer? Spot the early signs of this condition

The 39-year-old is among the few Bollywood actors who sport the perfectly chiselled body, but John aspires for a more perfect one. “I don’t mean to sound modest but I am not 100 per cent there. I am just 60 to 70 per cent there. I have to still do at least 40 per cent more to be in that amazing fit and shape that I want. There’s still a year for that,” he added.

In India, he feels it is actors like Sanjay Dutt and Salman Khan, who have popularised the concept of gyms and proper workout. “I think its important to be fit, and all credit to Sanjay Dutt and Salman Khan for creating that movement amongst the youth in India to go to the gym. They deserve more credit than anyone else, including myself, but I think it is important to look at one’s body in a holistic way, and to understand that one needs to have a disciplined lifestyle to have a good body,” said John, who has successfully stepped into movie production with “Vicky Donor”.

John spoke on the sidelines of a launch event for Philips Bodygroom, a new product aimed at men who like to keep a neatly trimmed chest, back, shoulders and more. The actor sported a smooth look in the 2008 film “Dostana”, and he makes no bones about the fact that it’s good to be clean! “Cinema is a visual medium. A lot of the audience enjoys watching your face. But you can’t ignore the body. It’s very important to take care of your body and pretty much be in shape and be clean all the time,” he said. 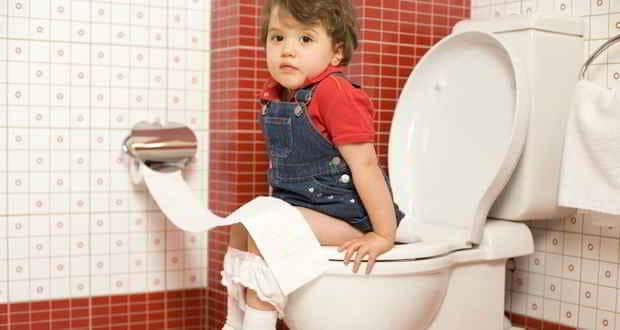