Swine flu has claimed a number of lives in these two states. 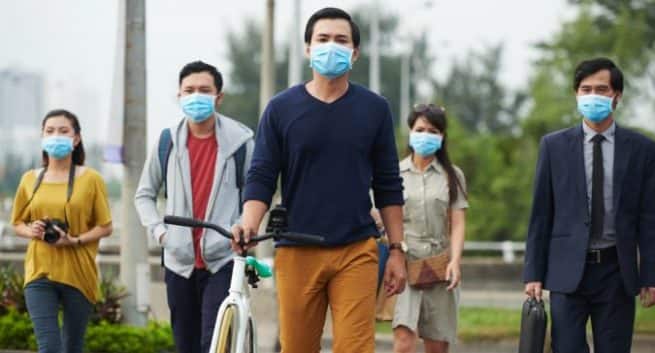 The new virus called G4 EA H1N1 is carried by pigs, but it can also infect humans. © Shutterstock

Maharashtra and Gujarat are the worst affected when it comes to the number of cases of swine flu reported in the past one month. Delhi recorded 1,066 cases of swine flu. Zee News states that the number of swine flu deaths according to official figures stands at 280 in Gujarat and the number of reported cases at 3,220 this week alone. Till August 13, Maharashtra has reported 409 deaths due to swine flu and 4,011 cases of infections. Public health officials have warned that with monsoon still underway in both the states, the figures of infections and deaths are likely to rise. Also Read - Not able to breathe in your mask? Here's how to strengthen your lungs

The H1N1 type A influenza or swine flu was originally transmitted from pigs to humans and now spreads from one human to another. The symptoms of swine flu are very similar to regular influenza and include fever, headaches, chills, diarrhoea, coughing and sneezing. One can prevent infection by maintaining basic hygiene and wearing a proper surgical mask during flu season. The number of cases shoots up during the summers and monsoon seasons. There are various vaccines available to combat the disease and antiviral treatments for prevention as well. One should however only use these medicines under a doctor s supervision as indiscriminate use might result in susceptibility to the virus. Find out if you are at risk of swine flu. Also Read - Get instant relief from cold with ginger!

Did you know that there are different types of swine flue – swine with mild symptoms, swine flu with moderate symptoms and swine flu with severe symptoms. The patients who belong to this category show mild symptoms of swine flu such as fever, cough, cold, body pain and fatigue. These type of patients do not have any co-morbid conditions such as asthma, diabetes, lung disease and old age. Those with moderate symptoms have comorbid conditions like COPD, lung disease and belong to high-risk groups. Those with severe swine flu suffer from respiratory problems such as acute respiratory distress syndrome (ARDS), acute liver injury, breathing problems due to a fall in the oxygen (O2) level in blood along with symptoms of swine flu. In this case, the patient has to undergo a strict medical treatment with compulsory medications.

Here are important precautions you must take to prevent swine flu.

Sleep and dream well? You may be at lower risk of developing dementia 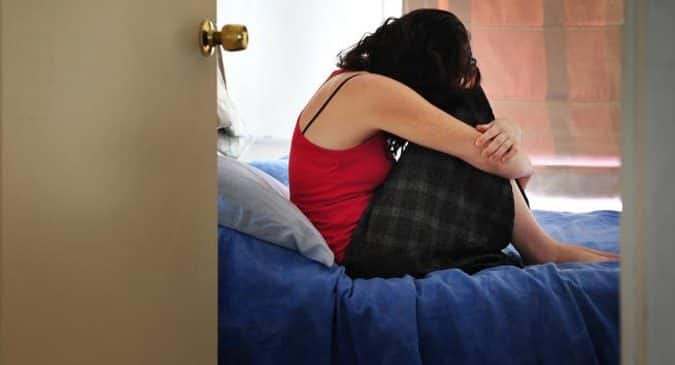 People can now take a Google test to check depression