Swine flu is on the rise on Madhya Pradesh and 11 people have succumbed to the disease, while 12 are undergoing treatment for the same. From August 1 till September 17, samples of 180 suspected swi

Swine flu is on the rise on Madhya Pradesh and 11 people have succumbed to the disease, while 12 are undergoing treatment for the same. Also Read - 5 diet changes to control weight gain from PCOS

From August 1 till September 17, samples of 180 suspected swine flu patients have been tested, of which 34 tested positive. Of them, 11 people died, health department director K.L. Sahu said. Also Read - 8 reasons for unexplained bruises on your body

Of the 11 dead, 10 people belonged to Madhya Pradesh, while one was from Pune, Maharashtra. Also Read - Dengue fever: Keep it at bay with these simple tips

A total of 11 patients have recovered and gone home, he said. The other patients were undergoing treatment in Bhopal, Indore, Jabalpur and Gwalior, the official said.

Unknown effect of diabetes drug may do more harm than good 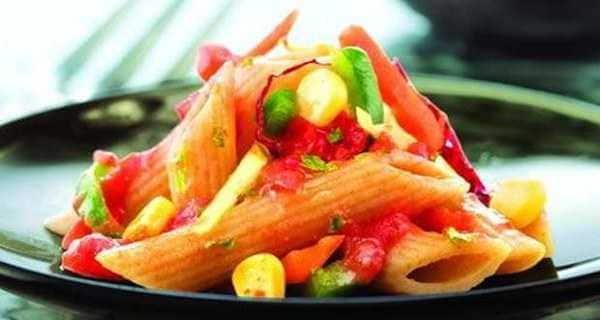