Kolkata, Mar 2: The number of people affected by swine flu today rose to 134 after three persons tested positive for the H1N1 virus in the last 24 hours. There was, however, no report of any death in the period, West Bengal Health Services director Biswaranjan Satpathy said. (Read: 15 precautions every Indian should take to prevent swine flu) Also Read - 7 reasons why the #BeefBan is good

Meanwhile, three persons were released from hospitals after they recovered from the infection, he said. Since January, eight people have succumbed to death because of swine flu. (Read: Swine flu symptoms and signs you MUST be aware of!) Also Read - Practise these Yoga poses to keep swine flu at bay 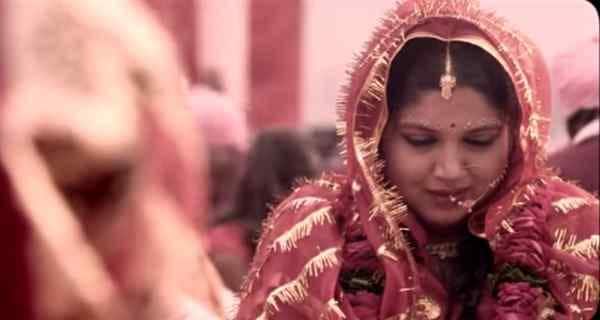 25-year-old Bhumi Pedneker is very comfortable with her weight