Swine flu has claimed another life in West Bengal, making the total death toll rise to nine. A city resident succumbed to the H1N1 virus early on Friday. The disease has become a menace across the country, with more than 1200 people dying due to the deadly disease. Also Read - Ganesh Chaturthi 2020: 4 reasons an eco-friendly Ganesha is good for you

She is a resident of Kolkata aged 32 years and had reported the H1N1 virus. Earlier, she was in a nursing home from where she was admitted to Fortis hospital where she died early (Friday) morning, the state’s health services director B.R. Satpathy said. (Read: Swine flu symptoms and signs you MUST be aware of!) Also Read - Try these simple hacks to prevent your kid from swine flu

He said so far, of the nine deaths reported in the state, five are from the metropolis, three from 24 Parganas (N) and one from Maharashtra. The patient from Maharashtra aged nearly 30 years had come to the state for treatment where he died early February, Satpathy told IANS. (Read: 15 precautions every Indian should take to prevent swine flu)

Asked over the situation of the disease in the state, he said: The situation is under control and we are implementing a standard operating procedure to contain its spread and detection. According to the official, the new procedure helps early detection and categorisation of the disease. The total number of affected people in the state has risen to 189. (Read: Tamiflu First line of treatment for swine flu) 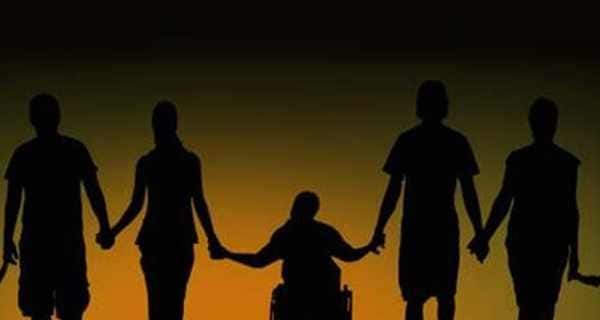 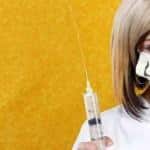