Home / Health News / Swine flu in UP: No. of cases reach 359, testing facilities in the city ineffective

Tags: H1N1  In the news  UP swine flu update 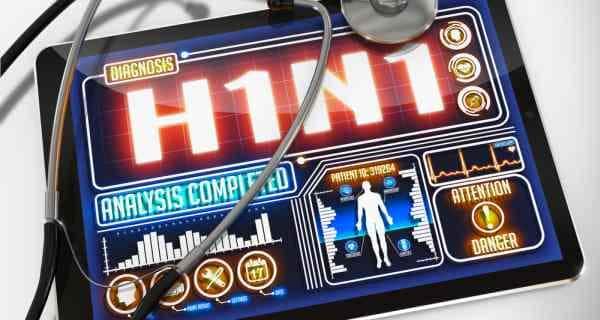 The number of swine flu cases is on a rise in Uttar Pradesh with 33 new cases reported until Thursday taking the total number of cases to 359. The condition in Uttar Pradesh is bound to get worst with dropping temperatures coupled with heavy rains. The lack of preventive guidelines for healthcare workers has started showing its effects, with a nurse at a government hospital being detected with swine flu. This ha s triggered panic among the health care workers pushing the implementation of guidelines for prevention of the disease. (Read: Swine flu in Maharashtra: 112 deaths so far, 166 new cases reported) Also Read - Ganesh Chaturthi 2020: 4 reasons an eco-friendly Ganesha is good for you

The health officials are worried because patients were now coming from new areas such as Aliganj, Niralanagar, Gomtinagar and Vikasnagar. Also Read - 7 reasons why the #BeefBan is good

Meanwhile, the testing facilities in the city remained largely ineffective as over a dozen people complained that neither the Sanjay Gandhi Post-graduate Institute of Medical Sciences (SGPGI) nor any other state government hospital was attending to patients with swine flu symptoms.(Read: J&K witnesses huge number of positive cases of swine flu) Also Read - Spanish flu: 4 ways to limit its spread

‘There is a huge paucity of testing labs in the city and therefore patients and potential risk people are suffering,’ a senior citizen told IANS. He was trying to get his son tested after he showed symptoms of the flu after returning from New Delhi. Doctors in various government hospitals, however, said that 200 patients suffering from swine flu have recovered and have been discharged. (Read:Swine flu in Ahmedabad: Government bans people from gathering in large groups)

Acting on the directives of the Lucknow bench of the Allahabad High Court, the health department will begin selling masks through kiosks in public places. ‘Masks will be sold through kiosks and stalls outside schools, malls and other public areas,’ said S.N. Yadav, chief medical officer of Lucknow.

He said this facility will be initiated within the next few days. Officials also said an awareness campaign has been undertaken and 25 hoardings have been put up in the city. In other parts of the state, three cases were reported from Mainpuri, two from Bijnore, one from Bahraich and a few other cases from the eastern parts. 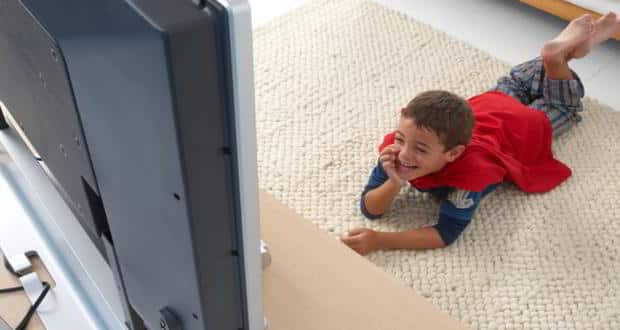