Swine flu in Rajasthan: Death toll about to cross the 300 mark

The death toll in swine flu is inching towards the 300 mark in Rajasthan as nine more deaths were reported on Wednesday. An official told IANS that the death toll Wednesday stands at 295. The task force set up by the state government on swine flu has directed the authorities across the government hospitals to remain vigilant inspite of the drop in positive cases, official said. (Read: Swine flu symptoms and signs you MUST be aware of!) Also Read - Ganesh Chaturthi 2020: 4 reasons an eco-friendly Ganesha is good for you

Dr Ashok Panagariya, the head of the task force on swine flu, said hospitals have been asked to conduct the swine flu test on patients showing symptoms of the flu and start giving Tamiflu tablets as soon as possible. Tamiflu is used to treat swine flu. (Read: 15 precautions every Indian should take to prevent swine flu) Also Read - Swine flu claims 2 in Rajasthan

We do not want to take any chances. We are requesting public to seek doctor’s advice as soon as the symptoms of the disease are witnessed, said Panagariya. Rajasthan has already made medical tests free for people suffering from symptoms of swine flu. The maximum 56 deaths have been reported from Jaipur followed by Ajmer with 32 and Jodhpur with 30. (Read: Swine flu in Rajasthan: H1N1 death toll reaches 286, Jaipur worst affected) 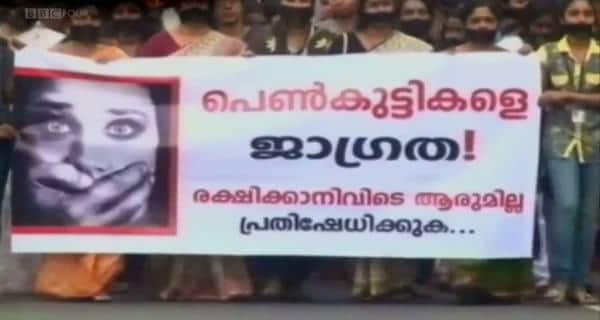 Swine flu in Raj: Oppn. creates chaos in the parliament, demands compensation for the dead