Kohima, Feb 26: A person who had come to Nagaland from Delhi four days back was tested positive for swine flu, taking the number of total affected persons with the disease to four, health officials said today. Out of the nine samples sent to Dibrugarh in Assam for verification of the suspected flu, the sample of a 39-year-old man tested positive for the H1N1 flu, state Nodal Officer, IDSP, Dr Tiasunep Pongerner said in a statement here. (Read: 15 precautions every Indian should take to prevent swine flu) Also Read - Ganesh Chaturthi 2020: 4 reasons an eco-friendly Ganesha is good for you

The person who arrived in Nagaland from Delhi on February 21 is said to have developed symptoms of swine flu on February 22 after which his sample was sent the same day to Dibrugarh. State health department received the report of the man yesterday and kept him under supervision of a physician, he said. (Read: Health Department asserts Nagaland fully prepared to tackle the Swine Flu virus) Also Read - Try these simple hacks to prevent your kid from swine flu

The health department has advised fellow passengers who have arrived in Nagaland from Delhi on the same flight to contact the nearest hospital if they would develop any symptoms of H1N1 flu. On February 18, a Naga woman, based at Chennai, who arrived in the state was diagnosed with H1N1 virus after being admitted to the District Hospital Dimapur. The second case, a 27-year old Naga man was tested positive for the virus on February 20 and the third one was confirmed on February 21, he said. (Read: Prevent swine flu with these 10 dos and don ts) 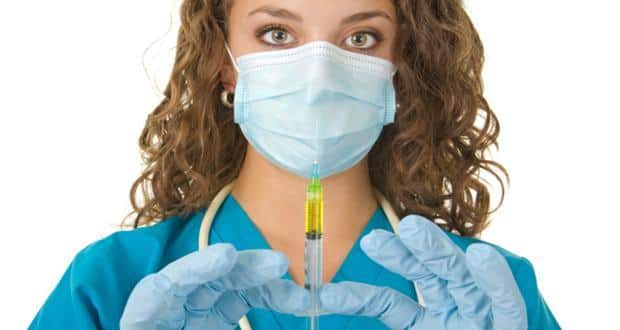