Swine flu has spread all across the country with Maharashtra being one of the worst affected states. After no death was reported on Monday, Tuesday again saw a spurt with 63 new cases reported in two

Swine flu has spread all across the country with Maharashtra being one of the worst affected states. After no death was reported on Monday, Tuesday again saw a spurt with 63 new cases reported in two days and death of one woman from Panvel, taking the city’s toll to 14. (Read: Swine flu in India: Zero deaths reported from Maharashtra on Monday) Also Read - Ganesh Chaturthi 2020: 4 reasons an eco-friendly Ganesha is good for you

The 58-year-old woman had hypertension and chronic obstructive pulmonary disease, informed the BMC health department. Dr Mangala Gomare, epidemiology cell in-charge at BMC, said that she was transferred from a private hospital in Panvel to Bombay hospital in Mumbai on Feb 14. She also informed that the patient suffered from heart disease, COPD and obesity, along with H1N1. (Read: Swine flu in J&K- Death toll reaches 7, supplies of masks, etc rushed) Also Read - Spanish flu: 4 ways to limit its spread

The BMC incharge also informed that all H1N1 patients are stable and 45 of them are taking treatment from OPD and 18 have been hospitalised.

An audit of all swine flu deaths in the city to understand the disease pattern has been conducted by BMC, following a directives from the state health ministry. A proforma has been prepared and sent to hospitals from where deaths were reported to get detailed case reports of the deceased patients. The audit will help them analyse the disease pattern and mortality due to H1N1. The BMC aims to find out the co-morbid conditions, type of investigations done, treatment given to the patients to analyse the deaths and these reports will be sent to the state health ministry. 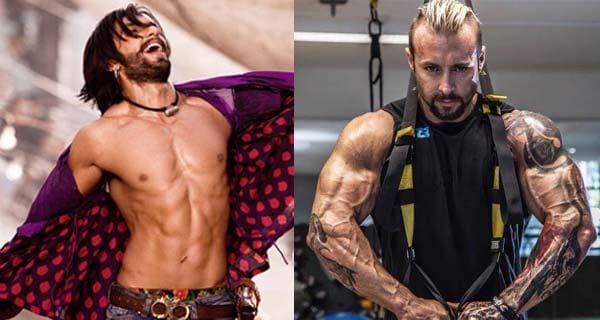