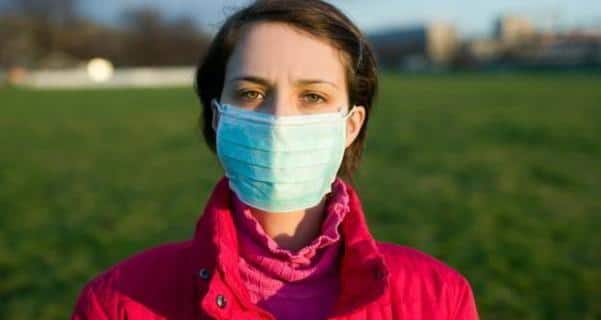 In the wake of increase in the demand of N95 masks following the spread of the H1N1 virus in Jammu and Kashmir, various chemists across the state have reportedly been selling the masks at exorbitant price. (Read: The N 95 mask to prevent swine flu) Also Read - Ganesh Chaturthi 2020: 4 reasons an eco-friendly Ganesha is good for you

‘The administration seems to be sleeping while the common people are being fleeced. A simple N95 mask whose cost is below Rs 100 per piece is being sold between Rs 300 to 500 per piece’ a doctor at the Government medical college hospital said, requesting anonymity.He alleged that several chemists across Jammu city have stocked the masks and created a virtual scarcity, and selling at exorbitant rates.‘The chemist first said that they don t have the mask, then he told me that he has one piece left and sold the same to me at Rs 350, I had to but it for my wife who is scared to go to her office fearing the disease,’ said Vikram Mehta, a resident of Gandhi Nagar locality. Read: J&K witnesses huge number of positive cases of swine flu Also Read - Weight loss diet: How to eat healthy in a restaurant when you want to lose weight

The health authorities in Jammu said they too have received complaints that several chemists were selling the masks at exorbitant price.‘We too have received reports of the black-marketing of the masks by many chemists, we have requested the department of food and drug control to conduct raids on the accused chemists,’ Baljeet Pathania, Director Health Service Jammu said.