Tags: Hyderabad  In the news

Swine flu continues to claim lives in Telangana with two more people succumbing at a hospital here since Thursday. Government-run Gandhi Hospital, which is the state nodal centre for swine flu, reported two more deaths. With this the toll due to swine flu rose to 41 since Jan 1, officials said.According to a bulletin by the health department Friday, 89 samples were tested for H1N1 virus Thursday and out of them, 20 were found positive. The authorities screened 2,212 samples since Jan 1 and out of them, 738 were found positive. (Read: Swine flu in India: Is India well prepared to tackle another epidemic?)The health department, however, claimed that the number of swine flu cases is on decline for last six days. Officials said enough stocks of medicines have been made available at all teaching, district and area hospitals. They advised people to take all precautions and approach the nearest hospital on the first symptoms of swine flu like high fever, sneezing, cough and body pain. (Read: Swine flu in India: Agra: Six suspected samples sent to Delhi) Also Read - Ganesh Chaturthi 2020: 4 reasons an eco-friendly Ganesha is good for you 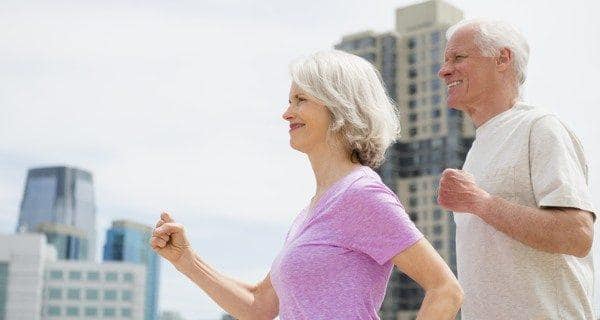 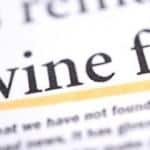