Should swine flu be declared a pandemic and in case it, is the government taking enough steps to curb the spread. Swine flu has been creating havoc for the past few months in the country and the state that has been most affected is Rajasthan with the total number of cases increasing every minute with 11 more cases being reported. (Read: Delhi Health Minister calls emergency meet on rising cases of swine flu) Also Read - Ganesh Chaturthi 2020: 4 reasons an eco-friendly Ganesha is good for you

The government has finally started taking measures and primarily started monitoring the status closely after enough damage has already been caused. The country wide death toll had reached 485 till February 12, double than that had been reported last year. A senior health ministry official informed yesterday that they are monitoring the status closely and are in constant touch with health officials from the worst affected states. Read more about Swine flu causes, risk factors, diagnosis, treatment and prevention Also Read - Spanish flu: 4 ways to limit its spread

Rajasthan has suffered heavily due to this virus which has spread rampantly across all its districts taking the total death toll to 153 this year. Following Rajasthan, Gujarat has also been worst affected with total number of deaths reaching 136 as the number of new cases reached 130 and substantial deaths have also been reported from Maharashtra, Madhya Pradesh and Telangana. (Read: Tourism in Maha, Raj face loss of over Rs 5,000 cr due to swine flu)

The condition in 2014, was not as bad as today as 937 cases of swine flu were reported from all across the country and the virus claimed around 218 lives. 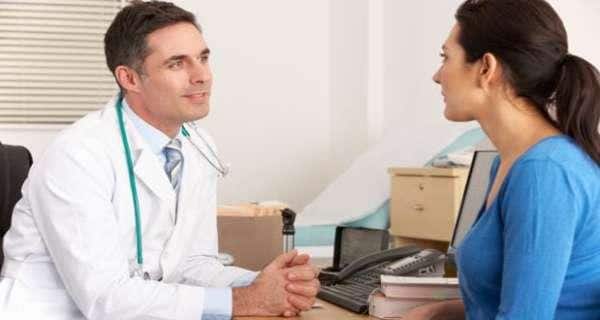