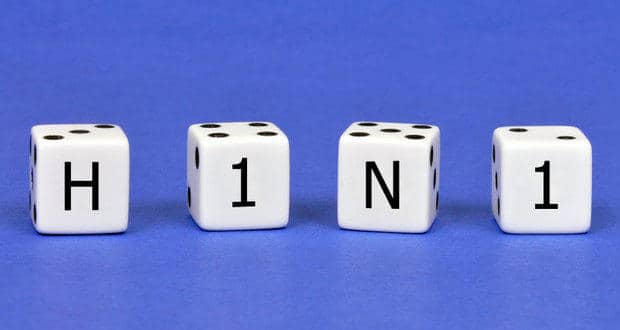 Bhubaneswar, Feb 1: With one more person afflicted by swine flu, the total number of cases in Odisha has gone up to four this year, said a health official Sunday. The fresh case was detected in Khurdha district, 27 km from capital city Bhubaneswar, and the patient was admitted to a private hospital here. (Read: Swine flu causes, symptoms, diagnosis, treatment and prevention) Also Read - Ganesh Chaturthi 2020: 4 reasons an eco-friendly Ganesha is good for you

The patient was confirmed a swine flu case, following his blood tests at the Regional Medical Research Centre (RMRC) here. A person from Khurdha district has tested positive and is under treatment in a private hospital. Since the patient also has diabetic problems, doctors are taking extra care, said Kailash Dash, the public health director. Dash said all the district hospitals and medical colleges in the state have been alerted and the government is taking every possible step to prevent the spread of the disease. The health department has, meanwhile, dismissed 52 medical officers for taking unauthorised leave. (Read: Swine flu in India: 3 people die in Telangana and 1 in Andhra Pradesh from H1N1) Also Read - Spanish flu: 4 ways to limit its spread

Since the whereabouts of these absentee medical officers were not known, they were informed through a notice, published in the newspapers, to appear and receive the charges. But, there was no response from them. As a result, the government following the provisions of OCS (CC&A) Rules, 1962, proposed to award them the penalty of dismissal from service, said a notification from the department. According to a health official, the sanctioned strength of doctors in government hospitals in the state is 4,236, but only 3,194 doctors are working. Here s why the swine flu situation in India is bad. 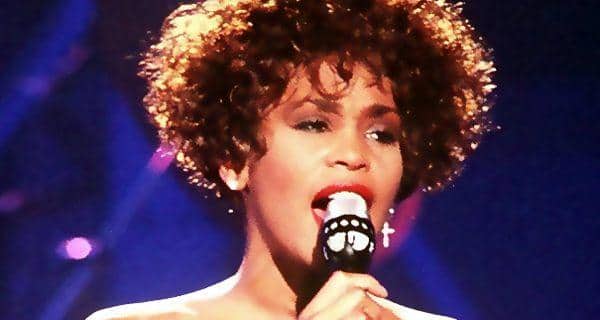 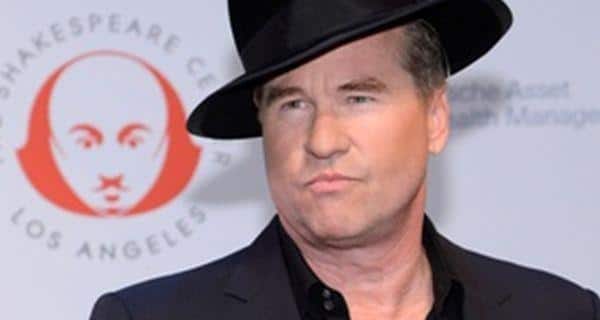 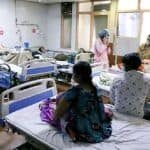