Himachal Pradesh , March 10 : Himachal Pradesh Health Minister Kaul Singh said on Tuesday that swine flu in the state was under control due to the mass awareness campaign launched in the state to tackle the virus. Till death swine flu has claimed 14 lives in the state. Also Read - Ganesh Chaturthi 2020: 4 reasons an eco-friendly Ganesha is good for you

West Bengal, March 10 : Two more swine flu deaths were reported in West Bengal on Tuesday, taking the toll across the state to 17. As many as 19 fresh cases were recorded since Monday. Also Read - Spanish flu: 4 ways to limit its spread

Telangana, March 10 : While death toll in Telangana has reached 65, the number of cases is also on the rise with 41 news cases reported since Monday.

Maharashtra, March 9: Maharashtra is also one of the worst affected states where the death toll has crossed 200 as 88 new cases were reported from across the state.

Punjab, March 9: Swine flu has also affected states like Punjab, where the death toll has reached 47. Four new cases were reported from Jalandhar, Ludhiana and Patiala districts, taking the total number of cases in the state to 216.

Uttar Pradesh, March 9: The latest swine flu news was reported from Uttar Pradesh where two lives were claimed by the virus taking the death toll to 18.

Swine flu epidemic had brought the country to a standstill by claiming over 1300 lives across the country. While States of Gujarat, Rajasthan and Delhi were among the worst affected, the number of swine flu cases have been dipping for good. Swine flu virus survives in cold and humid climate and hence, with the arrival of summer and rise in temperatures, the prevalence of the virus has reduced. The number of positive cases reported from across the country has also seen a dip. (Read: Swine flu symptoms, prevention, treatment: 17 common swine flu questions answered)

Swine flu is caused by H1N1 virus and is a disease of the upper respiratory tract. Symptoms of swine flu include cold, cough, fever, fatigue, etc. For more updates on swine flu news across the country visit this page regularly. 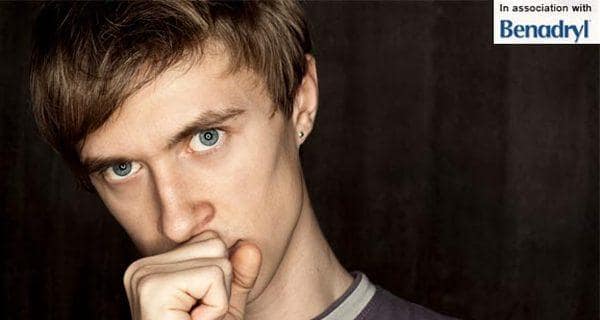 Do you know about the different kinds of cough?