Srinagar, Feb 18: The Jammu and Kashmir health department Wednesday sounded an alert in the state after two people died of swine flu. Showkat Zargar, director of the super specialty Sher-e-Kashmir Institute of Medical Sciences (SKIMS) told a media conference here that two patients who were being treated for swine flu have died here during the last two days but asked people not to panic. Two patients infected by H1N1 virus have died in Kashmir Valley while 71 more have tested positive and are undergoing treatment, he said, adding that while one death was confirmed to have occurred due to the virus, another patient, a woman, had critical cardiac ailments as well but was infected with the H1N1 virus too. (Read: H1N1 takes 5 more lives, total toll 155 in Gujarat) Also Read - Ganesh Chaturthi 2020: 4 reasons an eco-friendly Ganesha is good for you

We are not sure if that was the cause of her death, he said. Zargar said SKIMS had so far tested 275 samples out of which 71 had tested positive. So far this year, we collected 670 suspected samples and out of which we found 275 to be eligible for testing. Out of these 275, 113 had Influenza A infection and out of those, 71 were declared positive for the H1N1 infection, Zargar said. He said though the virus was in the community, but there was no reason to panic. (Read: 10 facts about swine flu you should know) Also Read - Violence and terrorism: How you should talk to your child about these human tragedies

We cannot stop the virus. But there is no need to panic and awareness about it is a must. People should not unnecessarily rush to hospitals, he said. Zargar said though the SKIMS has sufficient supplies of testing and treatment equipments, there was a need to have more. We have drugs and vaccines and other equipments, but we need more. We may need more vaccines especially. If the disease takes higher proportion, then we have problems, he said. (Read: Consuming antibiotics for swine flu will not help, it will worsen the condition)

He said the hospital has kept an isolated ward for treating such patients and was providing free testing facilities for the suspected patients. Director, Health Services, Saleem-ur-Rehman, also addressed the media saying the department was monitoring the situation closely and also briefing the government about the status on daily basis. We have to be alert. We are monitoring it and if we find more cases, then we would alert the government, he said. (Read: Swine flu in India: 5 new cases but disease on the downslide in Kolkata: Health official)

He said the authorities were especially wary about the school children which may catch infection at schools. If a teacher or a student has suspicion of the infection, then he or she should avoid going to the school or any such public gathering as more people may catch the virus. They should especially avoid morning gatherings in schools, he said. The director said if the number of cases increase in the coming few days, they would advise the government to extend the winter vacations and shut the schools. He advised people to wear masks especially when in social gatherings so as to avoid getting infected. (Read: First positive case of swine flu in Nagaland, patient stable) 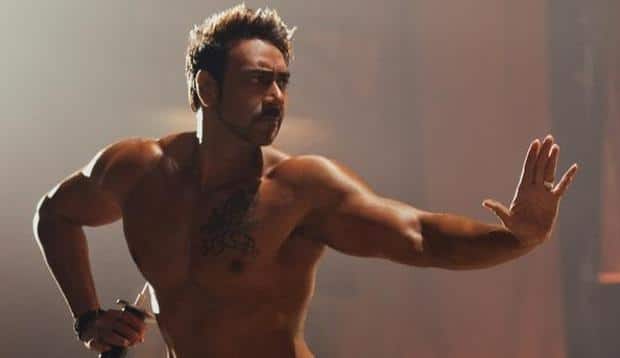 Swine flu in Kashmir: No swine flu related death in the last 24 hrs