A total of 16 deaths were reported on Sunday, bringing the toll due to the disease to 1,115.

According to a health ministry official, the number of deaths caused due to swine flu has hit an alarming 1,115 in the country. Additionally, a total of 21,000 cases have been reported. Swine flu has been a menace, and the number of cases have been rising every day. Even celebrities are not spared suggesting that it could happen to everyone. Over the weekend, big names like Sonam Kapoor and Vidhu Vinod Chopra were diagnosed with swine flu. Also Read - Ganesh Chaturthi 2020: 4 reasons an eco-friendly Ganesha is good for you

It is important that the proper information should reach everyone. A total of 16 deaths were reported on Sunday, bringing the toll due to the disease to 1,115, the official said. (Read: Swine flu symptoms and signs you MUST be aware of!) Also Read - Weight loss diet: How to eat healthy in a restaurant when you want to lose weight

While the number of deaths has climbed across the country, it has gone down in states like Rajasthan, he said. Rajasthan has not recorded any death in the last two days. Read about the 15 precautions everyone should take to prevent swine flu.

The health ministry will hold a high-level meeting on swine flu on Tuesday, chaired by union health secretary B.P. Sharma. Health Minister J.P. Nadda is being briefed about the situation twice a day, the official added. 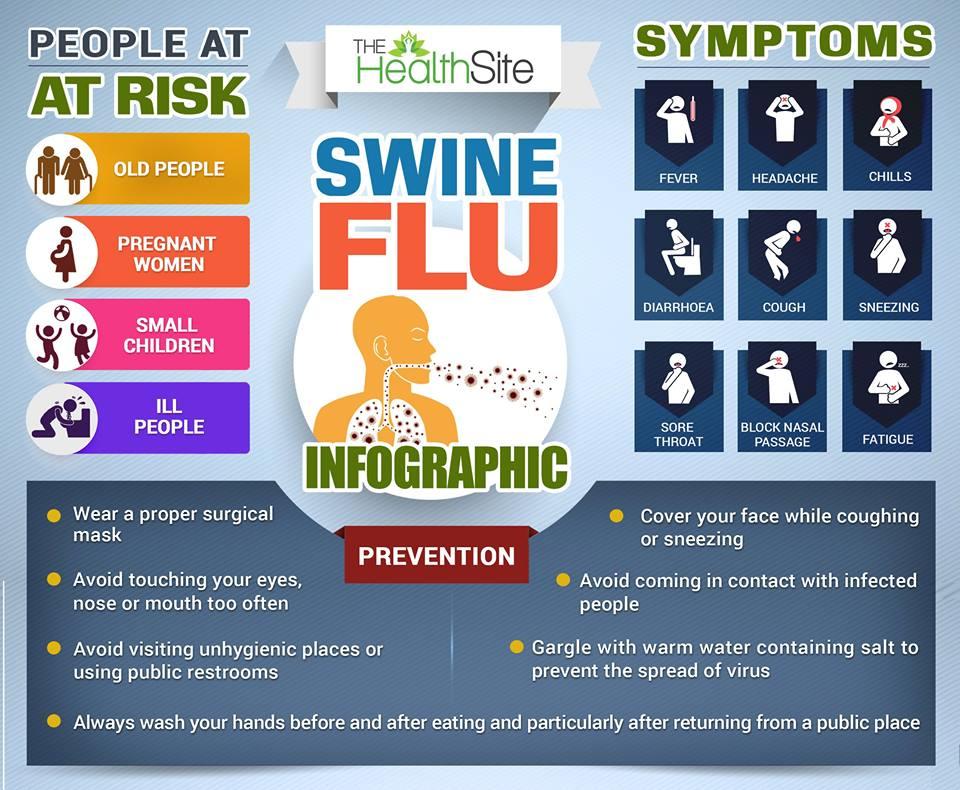 Shocking! Weight shaming can have the adverse effect