Although the Indian Government is taking precautionary measures to prevent the spread of the deadly H1N1 influenza A virus, Swine flu is claiming thousands of lives all over the nation. The deadly virus has claimed one more life in West Bengal taking the overall death toll to 19, as reported by a health official. Here are 10 facts about swine flu you should know. Also Read - Ganesh Chaturthi 2020: 4 reasons an eco-friendly Ganesha is good for you

Since the past two days, there have been 15 fresh cases of swine flu recorded in the state. Malay Kumar De, Principal Secretary, Health and Family Welfare, in an interview to IANS said, The death toll of swine flu for the state is 19 with the total number of cases reaching to 304. He further added that the state government is closely monitoring the situation. While most cases of swine flu in West Bengal were reported from Parganas district and the capital city, Kolkata, some cases were from Hooghly and Howrah distrists. Read about Swine flu treatment and medicines Tamiflu, Relenza and more Also Read - 7 reasons why the #BeefBan is good

Swine flu is like ordinary flu and is characterised by symptoms such as fever, cough, body ache, malaise (weakness and discomfort) and sore throat. Some people might also experience nausea, vomiting, diarrhoea and skin rash. Although the symptoms might last for 1 2 weeks, anyone experiencing severe breathlessness and blood on coughing should immediately consult a doctor. Here is detailed explanation about symptoms of swine flu.

Vaccinations are they effective?

According to the guidelines, influenza vaccines can prevent flu caused by influenza virus affecting humans. It is majorly recommended for

The Government has designated private as well as Government laboratories to get tested for Swine flu. Only positive cases from these labs are considered as confirmed cases of swine flu. Currently, Government labs are testing suspected swine flu patients (based on the symptoms) free of cost, whereas private hospitals are charging around Rs 5000 to diagnose swine flu. Here is detailed information on diagnosis of Swine flu what you should know about the deadly H1N1 virus. 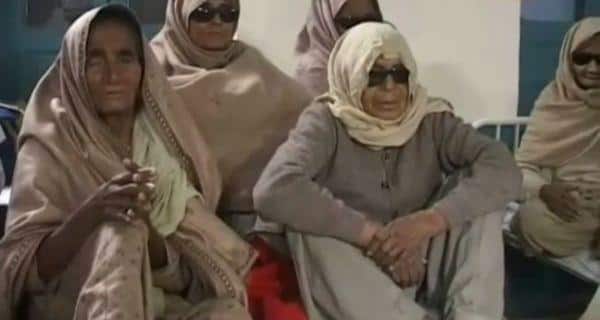