Hyderabad, January 27, 2015: Swine flu in India seems to be spreading rapidly. The disease has so far affected different parts of the country including Rajasthan, Pune and Haryana. According to latest updates, among 366 swine flu cases in Hyderabad, five are doctors. It was reported that as of Monday a total of 1050 samples have undergone testing for swine flu, with 52 samples being tested positive for the disease on Monday. (Read: Swine flu in India: Pregnant woman dies of swine flu in Kota) Also Read - Ganesh Chaturthi 2020: 4 reasons an eco-friendly Ganesha is good for you

Between January 1 and 14, there were around 67 cases of swine flu reported in Hyderabad. The death toll in Telangana has reached 23 so far. Today another woman, who was a resident from Ranga Reddy succumbed to flu-like symptoms at the Gandhi Hospital in Hyderabad. Doctors have attributed this sudden increase in the number of swine flu cases in the past few weeks to the winter season. They have advised people to take all necessary precautions. (Read: Swine flu in India: 1 more life lost, death toll in Telangana reaches 22) Also Read - Try these simple hacks to prevent your kid from swine flu 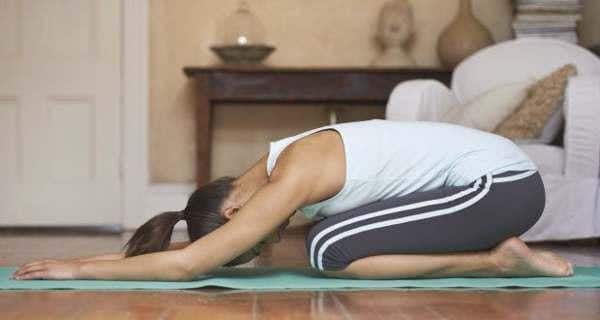 Combat back pain with these 5 yoga asanas