The patient, Amit Kumar, belonged to Solan town. He died Sunday but his blood sample tested positive a day after his death. State Health Minister Kaul Singh said in a statement that 27 suspected cases of swine flu (H1N1) cases have been reported in the state. (Read: Swine flu in India: 2569 patients test positive in Rajasthan, death toll reaches 165) Also Read - Try these simple hacks to prevent your kid from swine flu

He said the state is fully prepared and all necessary arrangements have been made to deal with the cases of swine flu in the state. The minister said special arrangements have been made at all prominent shrines in the state like Naina Devi, Chintpurni, Jwalaji, Brajeshwari Devi and Baba Balak Nath. (Read: Swine flu in India: 5 confirmed cases from Himachal, no. of suspected cases reach 27) 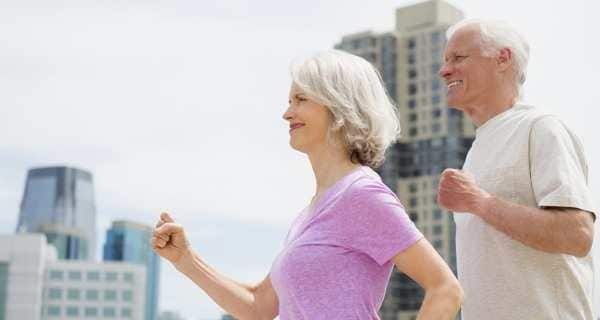