With the total number of people affected from swine flu crossing the 35,000 mark across the entire nation, Swine flu is still bothering the country. According to the reports by the Union Health Ministry, the deadly H1N1 virus has claimed eight more lives in the capital city taking the death toll to 2, 167. Read about Swine flu causes, symptoms, diagnosis, treatment and prevention. Also Read - Spanish flu: 4 ways to limit its spread

With the current figures, 20 people have died of the disease in Delhi which has seen 4,260 cases this year. The number of people affected from swine flu in India has reached a massive number of 35, 077. Also Read - Mild, moderate or severe - which type of swine flu do you have?

Gujarat was one of the worse-hit states by swine flu with the overall death toll reaching 438 and around 6,555 people being affected by the disease this year. Although people succumbing to this virus in Rajasthan were 428, research claimed that most cases had a high risk factor they were suffering from chronic diseases like lung disease, heart disease, TB and diabetes. Read about the swine flu signs and symptoms you should be aware of.

Whereas, death toll climbed to 23 and 78 in Andhra Pradesh and Telangana respectively and the number of deaths due to swine flu and related complications in Maharashtra reached the 435 mark. In Madhya Pradesh, around 312 people died from Swine flu whereas the H1N1 virus killed 85 people and affected 2,889 in Karnataka.

Cases of Swine flu in Punjab, Haryana, Uttar Pradesh and West Bengal were reported to be 56, 53, 41 and 26 respectively. Here are 15 precautions every Indian should take to prevent swine flu. 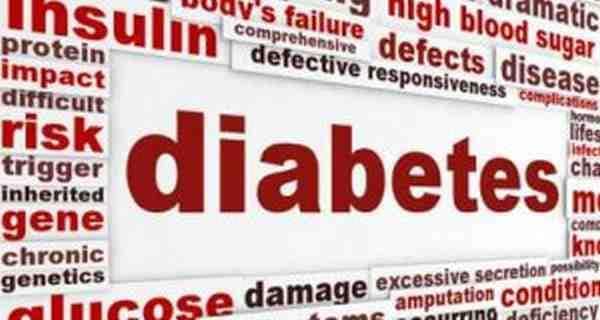 Beware! Psychological stress during childhood can lead to diabetes 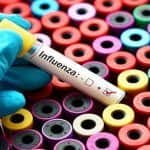