The ministry said that the toll has increased to 434 in Gujarat, the state worst-hit by the swine flu menace which has reported a total of 6,535 cases of the disease since January. Also Read - Can Ayurveda cure COVID-19? Art of Living Foundation’s 'Kabasura Kudineer' may have potential

Rajasthan has seen 423 casualties with 6,618 persons so far affected by the H1N1 virus in the desert state. Read about the 15 precautions every Indian should take to prevent swine flu.

The toll in Maharashtra has risen to 422 with the state reporting 4,670 cases of swine flu while Madhya Pradesh has seen 305 swine flu deaths. The number of cases registered in MP is 2,213.

Karnataka has recorded 85 swine flu deaths with the?number of those affected in the state now touching 2,813.

Seventy-seven persons in Telangana have succumbed to the disease, which has killed 53 people each in the two neighbouring states of Punjab and Haryana.

The toll in Jammu and Kashmir has risen to 19 after one person died in Kashmir while Uttarakhand has reported 12 casualties so far.

West Bengal has seen 26 swine flu deaths while, in Uttar Pradesh, 38 people have died due to the disease. Read about the various swine flu signs and symptoms.

Twelve people have died of the disease in Delhi which has seen 4,245 cases of swine flu this year.

The death toll has climbed to 23 in Himachal Pradesh as another person died of the disease while the toll in Kerala has risen to 14. 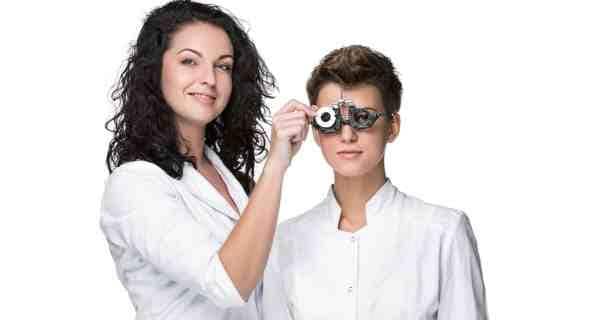 Watch how diabetes affects the eyes