Dr Randeep Guleria said that swine flu cases will subside in the next 2-3 weeks because of soaring mercury.

As many as 42 more people have died due to the swine flu virus today, taking the total death toll to more than 1,800. The number of people infected with the H1N1 virus is nearing the 31,000 mark. On the plus side, doctors have said that cases are expected to drop. Also Read - Iron Deficiency: 8 Signs you may have anaemia

According to the Health Ministry data, 1,809 persons have perished due to the disease while the number of those affected across various states was 30,766. Also Read - Aspirin use likely to reduce death risk in severe COVID-19 patients - Here’s how!

Dr Randeep Guleria, head of Pulmonary Medicine Department at AIIMS, said that swine flu cases will subside in the next 2-3 weeks because of soaring mercury. Read about the various precautions every Indian should take to prevent swine flu.

Over the last few days, though the temperature has been fluctuating due to unseasonal rains, but on an average it has shown an upward trend, because of which cases are on decline.

Even in OPD we are seeing less patients.

If we see the government of India figures of the last few weeks, then we will see that there is already a decline in number of H1N1 cases and mortality. It is quite likely that they will subside more in the next 2-3 weeks, Guleria said.

He said swine flu cases tend to rise during winter and monsoon months and also when humidity levels are high.

Other doctors pointed out that although there has not been any dramatic decrease, they hoped that the cases will decrease with the rise in temperature. Read about the various swine flu signs and symptoms.

Even in OPDs these days most cases are of seasonal flu, which will hopefully decrease with the rise in temperature, said Dr Sidharth Ramji, medical superintendent, Lok Nayak Hospital.

Meanwhile, senior CPI(M) leader Gautam Deb’s condition today remained critical but stable after he was tested positive for swine flu. Doctors attending him at AMRI Hospital, Salt Lake, said he was kept in ICCU isolation and has been extubated while the 61-year-old leader is however said to be alert,responsive and communicating. 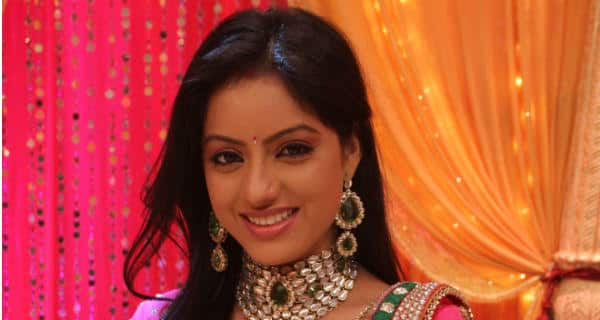