Chandigarh, Feb 15: As many as 15 people have succumbed to contagious swine flu in Haryana this year, the government said today. Fifteen people have died due to swine flu in the state so far, Haryana’s Additional Chief Secretary, Health, Ram Niwas said. At present, there are 110 confirmed cases of swine flu reported in the state, he said. (Read: Tourism in Maha, Raj face loss of over Rs 5,000 cr due to swine flu) Also Read - Ganesh Chaturthi 2020: 4 reasons an eco-friendly Ganesha is good for you

Here are some tips to prevent swine flu: 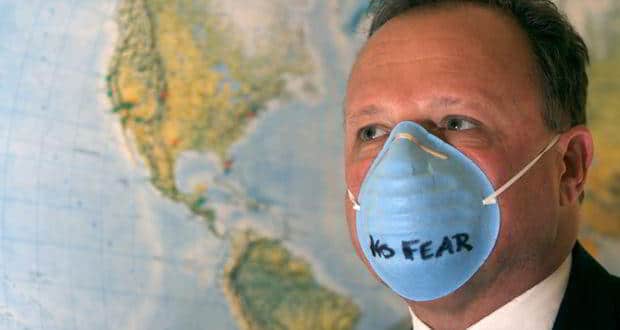 Swine flu in India: Health workers to be vaccinated against swine flu