Swine flu in India: 10 tested positive for swine flu, no deaths in Chhattisgarh

Raipur, February 12, 2015: As many as 10 persons have tested positive for swine flu in Chhattisgarh in the past one-and-half month while no death has been reported so far due to the deadly H1N1 virus. A total of 10 patients have been tested positive for swine flu till now since January 1 in the state. No deaths have been reported so far, a health department statement issued said here Thursday. (Read: Swine flu in India: 45-yr-old man dies in UP, toll mounts to 3) Also Read - Ganesh Chaturthi 2020: 4 reasons an eco-friendly Ganesha is good for you

During the period, swab and blood samples of 65 suspected patients from cities of Durg, Bilaspur and Raipur were sent to NICD for test to confirm the presence of H1N1 virus. Of them, 10 tested positive, it said. All 10 patients are undergoing treatment at different hospitals. All district hospitals and medical colleges in the state have been issued an advisory and the government is taking every possible step to prevent the spread of the disease, it said. (Read: Health minister s resignation demanded for failing to tackle swine flu and hiding exact death toll) Also Read - Try these simple hacks to prevent your kid from swine flu

The government also appealed to people that there is no need to panic as the situation is being closely monitored. In case of symptoms of swine flu, patients should immediately visit their nearby government health centres where medicines to cure swine flu are available in abundant, the statement said. (Read: Be aware of these swine flu symptoms, treat early) 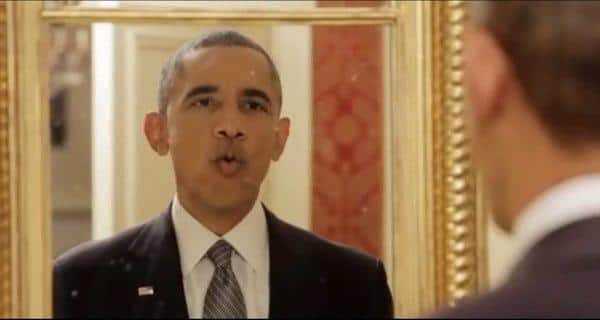