The patients were kept in isolated wards setup at the GMC, they said adding that blood samples of the patients were sent to National Institute of communicable Diseases in New Delhi. Of these, reports of two patients were tested negative, they said, adding that they were waiting for the test report of one more patient. (Read: Swine flu in India: 22-year-old pregnant woman dies, 4 more suspects in Indore) 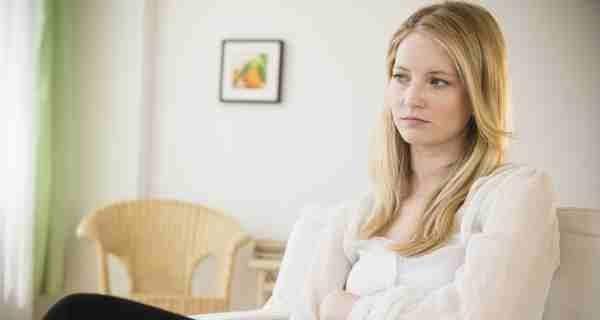