Ahmedabad, Mar 8: Ten more people succumbed to swine flu in Gujarat today, taking the toll due to the H1N1 virus in the state to 342 this year, an official statement said. 102 fresh cases of swine flu infection were reported today, taking the total number of cases to 5,623, the statement issued by the state health department said. Five deaths were reported in Ahmedabad district, while three fatalities were registered in Surat district. One death each was reported in Sabarkantha and Jamnagar districts, it said. Ahmedabad is the worst-affected district in the state due to swine flu as it has registered 103 deaths and reported 1,923 cases. (Read: Swine flu symptoms and signs you MUST be aware of!) Also Read - Ganesh Chaturthi 2020: 4 reasons an eco-friendly Ganesha is good for you

Meanwhile, Gujarat Chief Minister Anandi Patel today announced a three-day health camp for women and children from March 14. We will hold a three-day medical camps at all the health centres for women, specially for the pregnant and lactating women, as well as children, between March 14 and 16. Children suffering from malnutrition will also be checked at these camps, said Patel. (Read: 15 precautions every Indian should take to prevent swine flu) Also Read - Spanish flu: 4 ways to limit its spread 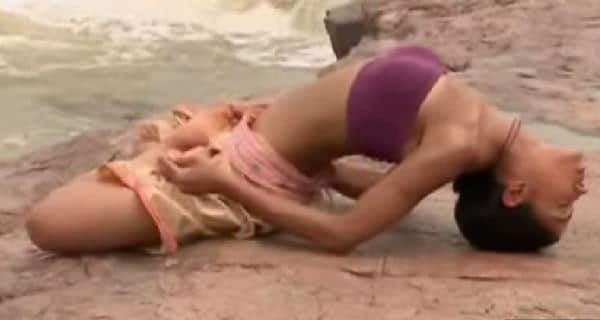