As many as eight more people succumbed to the swine flu virus in Gujarat, taking the total death toll to 332. Additionally, 110 fresh cases of the infection were reported taking the total toll of people infected with the virus to 5,521 according to the health department.

Swine flu claimed nine more lives in Gujarat today, taking the toll to 311 since January this year, according to an official release issued.

171 new swine flu cases were recorded across the state today, taking the total number of people infected with the H1N1 virus to 5,236 so far.

A public interest litigation filed in the Gujarat High Court has sought compensation of Rs Five Lakh for the relatives of people dying of swine flu and of Rs one lakh for the swine flu patients.The division bench of acting Chief Justice V M Sahai and Justice R P Dholaria is likely to hear it on March 9.

Swine flu claimed ten more lives in Gujarat today, raising the death toll due to the H1N1 virus to 302 since January this year. Besides, 172 new swine flu cases were detected across the state today, taking the total number of H1N1 positive cases to 4,065, the statement issued by the Gujarat Health Department said. Gujarat has witnessed ten swine flu fatalities today, while the total number of deaths has reached 302, it said.

Even after the Gujarat government imposed a ban on most public gatherings of five or more people in Ahmedabad in a bid to halt the spread of swine flu, the diseases has not been tamed. Officials have now also asked people to wear masks as precautionary measure. With nine more deaths reported in Gujarat due to swine flu, the total death toll in the state is steadily climbing towards the 300 mark.

No efforts seem to be paying off as nine more persons succumbed to swine flu in Gujarat today, raising the toll due to the H1N1 virus to 292 in the state since January this year, an official statement issued by the Gujarat health department said.

Nearly 10,000 lawyers today went on a five-day mini-vacation in view of the outbreak of swine flu in the city. As many as 10,000 advocates, who are practising in five courts, including the Ahmedabad district and rural court, metropolitan court, city sessions court, small cause court and family court, will not work from March 3 to March 7 due to the swine flu menace in the city, said Rajesh Parekh, President, Ahmedabad District Bar Association.

Swine flu claimed eight more lives in Gujarat today, taking the toll to 283 since January this year. Beside the eight deaths, 152 new swine flu cases have been recorded across the state today, taking the total number of cases to 4,766 so far, an official release said here today. .

Swine flu has terrorised India for quite some time now with more than 1,000 lives claimed and over 20,000 positive cases reported nationwide. India has experienced a swine flu pandemic in 2009 and a handful cases have been reported every year. This time however, the number has shot up with increasing number of casualties every minute. The state of Gujarat is the worst-affected state with the number of deaths due to swine flu reaching 275 and number of positive cases crossing 4,614.

Lack of awareness among people about how the disease spreads and lack of preventive measures like flu shots and shortage of medicines have been cited as various reasons for these high number of cases. Health Minister J P Nadda also had previously reviewed the situation in Gujarat and found that the situation in the state was under control. However, that situation seems to be going out of hand even after implementing section 144 of the criminal procedure code, which prevents mass gathering without prior permission to prevent the spread of the virus. (Read: 15 precautions every Indian should take to prevent swine flu)

Swine flu situation in Gujarat has been continuously on a rise. It is necessary that if people pick up on any signs and symptoms, they take medical aid by visiting doctors to prevent their condition from worsening. 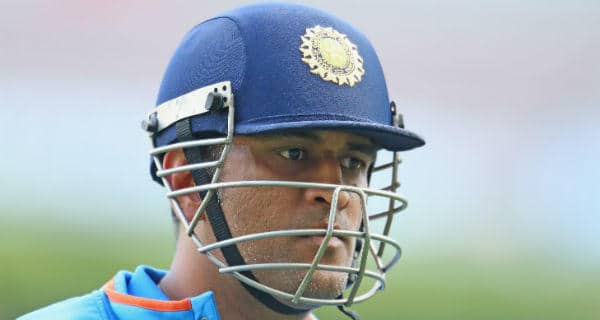 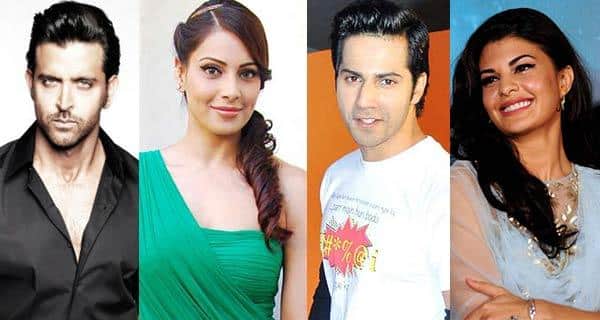