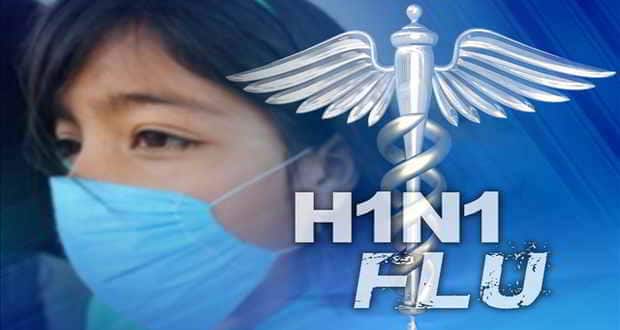 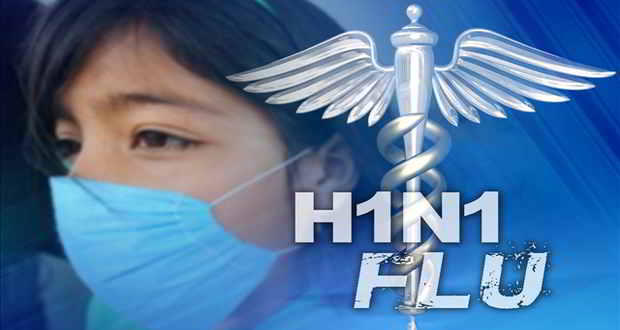 Also Read - H1N1 takes away 260 lives across Maharashtra; the State Health Department yet to procure vaccine

Swine flu is now on the Government’s radar once again after a 48-year-old woman died at Pune’s Sahyadri Hospital. Three patients are critical and on ventilator at different  hospitals. District health officials said that there are a total of 10 patients who have been diagnosed positive for the H1N1 (swine flu) virus. In the last one year, this is the first death due to swine flu in Pune and the fourth in Maharashtra. Also Read - Pune swine flu update: Health measures stepped up

Pradip Awate, the State surveillance officer for swine flu is still maintaining that these are ‘sporadic cases’ and that there was no need to press the panic button yet.The patient who succumbed to the disease was already suffering from pancreatic cancer and had very low immunity due to which the disease progressed really fast to the stage of ‘Acute Respiratory Distress Syndrome’. She was admitted to a private hospital after having persistent cough for a really long time. She was then shifted to KEM Hospital on March 10 and then to Sahyadri Hospital on March 14. Also Read - Two more people test positive for swine flu in Mumbai

The State officials have now geared up and strengthened surveillance. They are checking the travel history of the known cases to trace origins of the H1N1 virus. They are meeting on Thursday to discuss further steps. 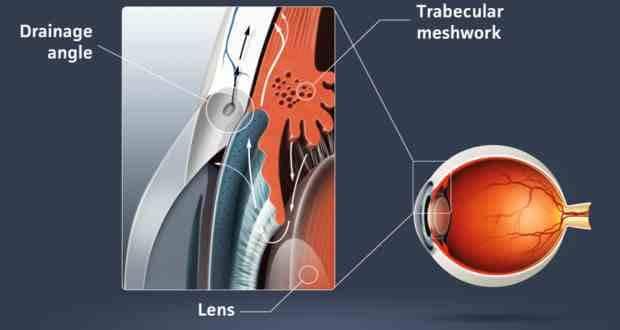 Glaucoma - beware of its silent attack!

Women bored with jobs likely to binge on food (study) 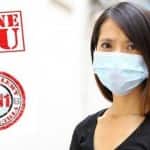