Kolkata, Feb 14: As many as five fresh cases of swine flu were detected here since Friday, a West Bengal health department official said Saturday. However, there have been no fresh deaths. As many as 27 people have been afflicted with the influenza while there have been two deaths in Kolkata so far. The total cases are 27 till Saturday. No additional deaths were reported. The state is stocked with the required drugs and the situation is under control, State Health Secretary Moloy Dey told IANS. Swine flu cases were first reported in Bengal Monday and up until Friday, there were 22 patients. (Read: Swine flu in India: 8 deaths, 159 fresh cases, total number 1,392) Also Read - Ganesh Chaturthi 2020: 4 reasons an eco-friendly Ganesha is good for you

Tests were being conducted at the National Institute of Cholera and Enteric Diseases (NICED) facility in Beleghata. The official said oseltemavir tablets and masks are in stock. Hospitals and medical colleges have been asked to remain extremely watchful. Swine flu has claimed the lives of 407 people across India this year, the union health ministry said. (Read: Swine flu in India: 4 new, total 62 reported cases in Lucknow Also Read - India's youngest liver transplant patient is just five-months old

During the period Jan 1 to Feb 10, the total number of H1N1 cases was 5,157 and the number of deaths was 407, the ministry said. Most cases were from Delhi, Gujarat, Rajasthan, Karnataka, Madhya Pradesh, Maharashtra, Tamil Nadu and Telangana, whereas the deaths were largely from Maharashtra, Madhya Pradesh, Gujarat, Rajasthan and Telangana. (Read: Swine flu in India: PM briefs Nadda over swine flu issues) 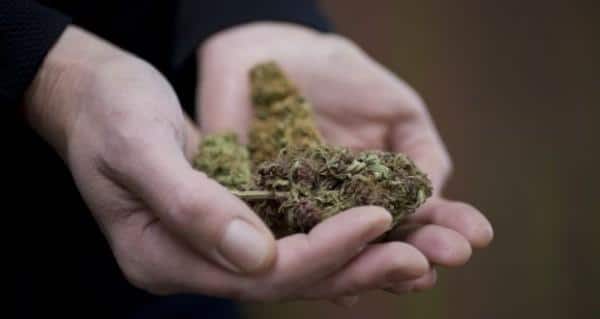