As of Friday, one more swine flu death was reported in West Bengal taking the toll to 25 according to a top health official. Also Read - Today Health Tips: Avoid these foods to reduce your risk of getting swine flu

A case of a toddler (2 years of age) from a neighbouring Howrah district succumbed to swine flu at the B.C.Roy Memorial Hospital, where she was admitted for 11 days. Also Read - A new case of swine flu reported: Here’s how to arm up against this deadly virus

The girl’s condition was critical and she was on ventilator support, said Dey, adding the total number of people who tested positive for the H1N1 virus rose to 469 with two fresh infections reported over the past 24 hours.

Eight peopled have been released from hospital over the past 24 hours after they recouped. The total number of swine flu patients treated and discharged from hospital this year is 406.

At present 38 people are being treated for swine flu. Sixteen of them are admitted in government hospitals, and the remaining 22 in private health facilities, he said.

Over 2000 cases of swine flu in India

The death toll has now crossed the 2000 mark, having claimed 17 more lives, with a total of 33,462 people affected with the disease. According to the data compiled by the Union Health Ministry, 2,011 people have succumbed to the H1N1 virus till now.

In Gujarat, the death toll is 424 since January while the number of affected people is 6,468. Four hundred and eleven people have died in Rajasthan while the toll in Maharashtra is 385. Madhya Pradesh has registered 296 swine flu deaths with 2,173 people being affected.

In Telangana, 8 new cases have been reported and 75 people have succumbed to the H1N1 virus since January. Read here to know more on the states affected by swine flu in India .

As a precaution, know how to prevent swine flu with these 10 dos and dont s. 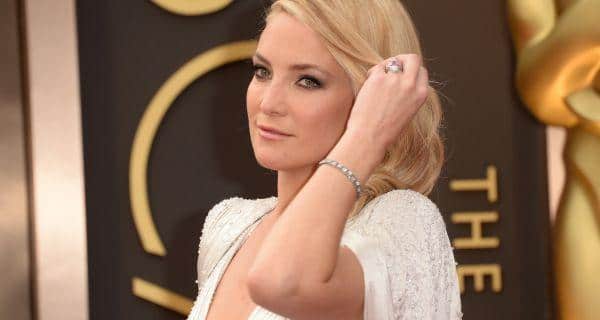 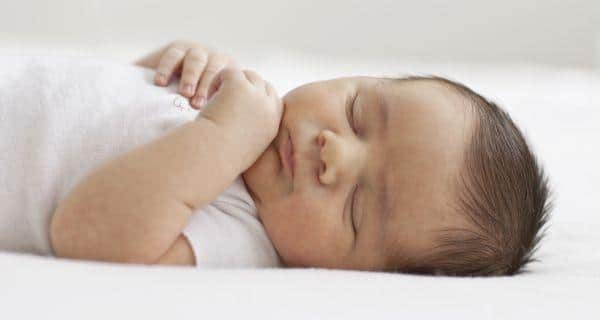 Soon, a micropacemaker to treat foetus with heart block