Two siblings were confirmed to be infected with swine flu in Greater Noida. However, the total of 3 patients has been detected with the disease so far in the district. 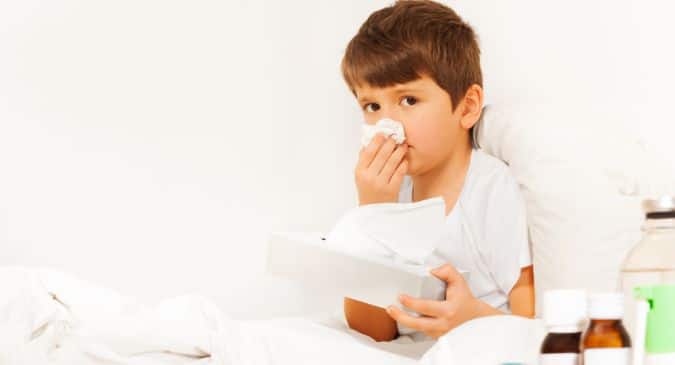 In Greater Noida, two siblings were confirmed to be infected with swine flu. However, the total of 3 patients has been detected with the disease so far in the district. The siblings stay in Beta 1 in Greater Noida. According to the TOI report, one of them is 5 years old and another one is 6 years of age. On September 24, they were admitted to Max Hospital, Greater Noida and had reported symptoms of viral fever. Also Read - 5 health threats that made headlines in 2020 other than the COVID-19 pandemic

Their condition got worsened and tests were conducted in the hospital which revealed that they were H1N1 positive. Also Read - A new case of swine flu reported: Here’s how to arm up against this deadly virus

On September 29, the children were discharged from the hospital. The hospital informed the health department about the cases.

Chief medical officer, Dr Anurag Bhargava, said a report from the National Centre for Disease Control (NCDC), Delhi was received on Wednesday. The reports have confirmed the disease in both the children.

The first cases of swine flu were reported from Ahmedabad, a 59-year-old man was admitted on September 29 in the Fortis hospital. However, within 2 days the man expired, the health officials said.

This disease is caused by the H1N1 virus, which started in pigs. Some of the common symptoms of swine flu include a sore throat, chills, weakness, fever, cough, and body aches. Pregnant women, the elderly and the children are at risk from severe infection. And the treatment includes pain relievers and fluids and rest. In some cases, IV fluids and antiviral medication may be required. If not treated timely then this deadly disease can cause death even. 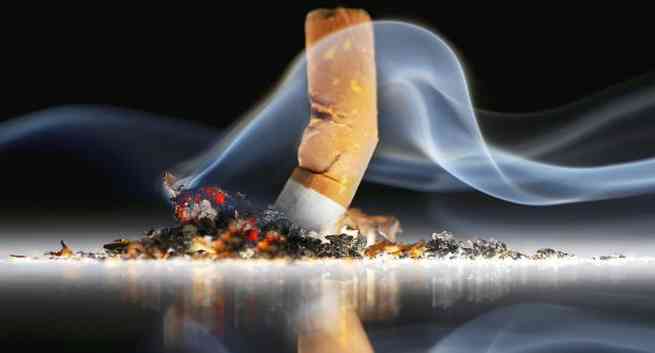 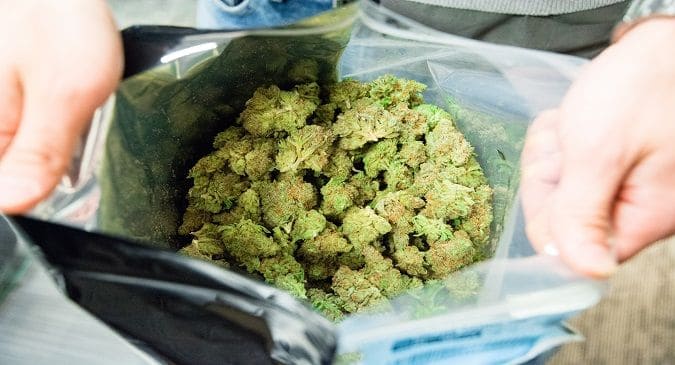