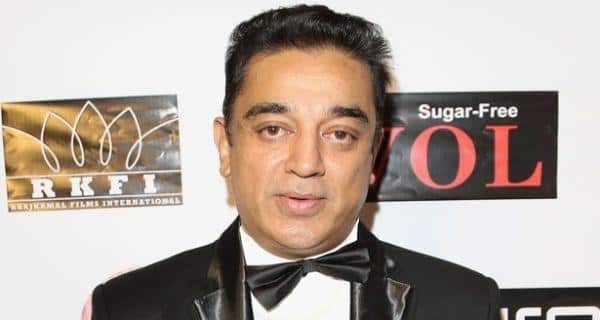 Actor-filmmaker Kamal Haasan, who turned 60 Friday, has launched the cleaning of Madhambakkam lake as part of the Clean India campaign. Kamal is spearheading the movement along with the volunteers of ‘Narpani Iyakkam’ (Welfare Club). Also Read - Ganesh Chaturthi 2020: 4 reasons an eco-friendly Ganesha is good for you

‘Kamal Haasan launched the cleaning of Madhambakkam lake earlier this morning. Later in the day, he is expected to announce his plans on how to take the Swachh Bharat campaign forward and get more people involved,’ read a statement. (Read: Swachh Bharat Abhiyan: After Salman Khan and Amitabh Bachchan, Kamal Haasan pledges to clean up Chennai lake) Also Read - Toilet - Ek Prem Katha was vital for Swachh Bharat Abhiyan

Recently, Kamal accepted Prime Minister Narendra Modi’s invite to join the Clean India campaign and in turn invited nine million people to make this a ‘nation building’ initiative. He also said he will ‘pursue this exercise not for any political philosophy’. Family and close friends of Kamal are expected to organise a birthday party later. 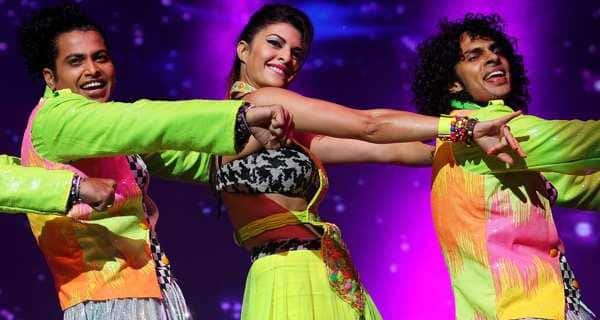 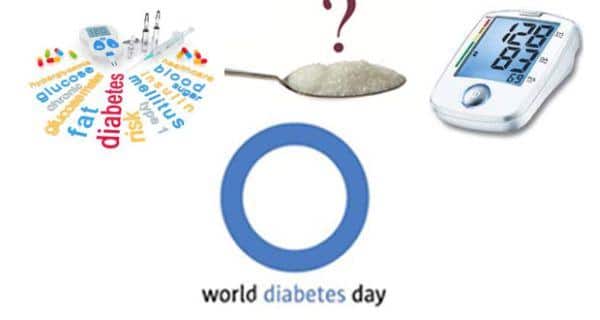