Aligarh, Feb 14: Classes have been suspended for five days in a women’s college in Uttar Pradesh’s Aligarh Muslim University (AMU) following the death of a girl student of suspected swine flu. No classes would be held at the college till Feb 18 to help minimise any possible threat of the dreaded flu, authorities said. University officials Saturday said this was the only case of suspected swine flu reported so far and the victim might have been infected during an excursion to south India. As a precautionary measure, all inmates of Abdullah Hall hostel, who showed symptoms of cough and throat complications, have been segregated and kept under strict medical vigil. (Read: Swine flu in India: 2,167 positive cases, 153 deaths in Rajasthan) Also Read - Ganesh Chaturthi 2020: 4 reasons an eco-friendly Ganesha is good for you

AMU Vice Chancellor Lt. Gen. (retd.) Zameer Uddin Shah assured the girls that they (residents of Abdullah Hall) have been put in isolation only as a precautionary measure. They will be released after a complete health check up, he added. The university administration has reiterated that there is no threat of a swine flu epidemic, though precautionary measures are being taken to help restore confidence among the students. (Read: MP HC directs state government to deal with swine flu virus and ensure adequate stock of medicines) Also Read - Try these simple hacks to prevent your kid from swine flu

Meanwhile, all educational tours, field trips and training programmes sanctioned earlier have been cancelled by the vice chancellor as a precautionary measure to prevent the spread of the flu. Rushda Pervez was a student of final year graduation course. She was among the 200 students and teachers who went on a study tour to Bengaluru and Ooty. Several other girls showing symptoms of swine flu have been put in isolation. Rushda died on her way to a Delhi hospital Friday. (Read: Swine flu in India: 8 deaths, 159 fresh cases, total number 1,392) 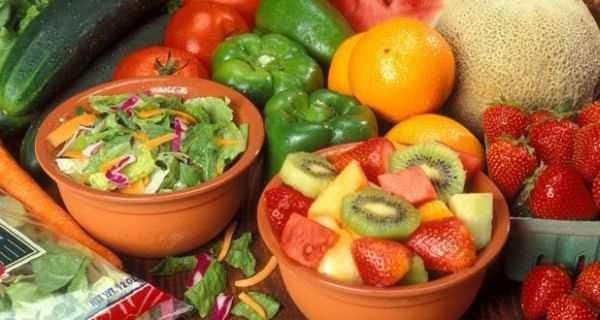