Home / Health News / Sushmita Sen’s letter to her daughter Renée is going viral, here’s why we love it!

Sushmita Sen’s letter to her daughter Renée is going viral, here’s why we love it!

Sushmita Sen's letter to her daughter Renee is giving us mom goals! 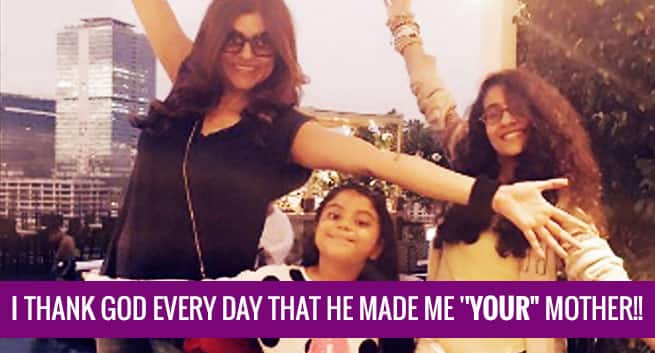 Sushmita Sen has always been a role model for many young women. Being the first Indian Woman to win the Miss Universe Title back in 1994, she gave major career goals to every young girl. One of her life changing decision was adopting her first daughter Ren e at the age of 25.This decision of hers changed the way society perceives women. Her image changed from just another model/actress to a strong headed woman who knew what she wanted from life. Also Read - Nunchaku helped Sushmita Sen overcome Addison’s disease: 6 benefits of this martial arts weapon

Ten years later she adopted her second daughter, Alisah. When her daughter Ren e began her journey in a boarding school in 2013, Sushmita had written a letter to her. Now that she is officially on Instagram, Sushmita shared this letter on her page. The letter gives Ren e some really important lessons to achieve her goal. It reads, ‘ You are here to fulfil your destiny! Arm yourself with knowledge..it will be your greatest strength one day.’ Sushmita also tells her to respect her teachers and be polite enough to request their help. Also Read - A couple that exercises together, stays together

Sushmita also urges her to work towards her dreams and do one thing that scares her every day. She also tells her to remember that she is courageous and to take chances because they will her grow.

Here’s her letter to her daughter-

we #mothers can really run out of #pages when #writing to our #children this card was given to #ren e as she began her journey in a #boardingschool #2013 she says..either allow me to join #instagram or post it on yours

Sushmita Sen’s letter has come to light around the same time when a few other celebrities have also published letter to their daughter. Chanda Kochhar recently wrote a letter to her daughter which talked about how her daughter can also achieve everything like Chanda herself did despite being a working mom. After Kochhar it was Narayan Murthy who wrote a letter to his daughter. 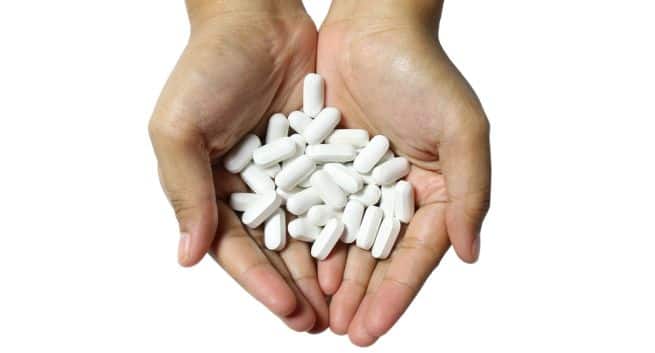 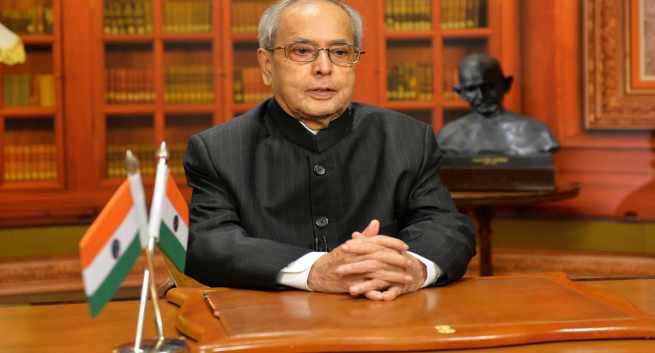 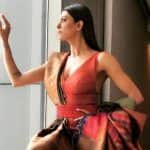 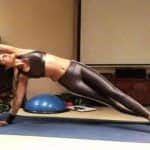 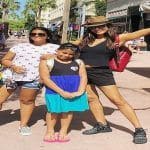 5 celebrity single mothers who are giving us parenting goals