"There is a real need to maintain risk reduction strategies"

Survivors of a stroke or a mini-stroke without early complications have an increased risk of death, another stroke or heart attack ( myocardial infarction) for at least five years following the initial stroke. A stroke is a medical emergency that happens when blood flow to your brain stops. Within minutes, brain cells begin to die. There are two kinds of stroke. The more common kind, called ischemic stroke, is caused by a blood clot that blocks or plugs a blood vessel in the brain. A blood vessel that breaks and bleeds into the brain causes the other kind, called hemorrhagic stroke. “Mini-strokes” or transient ischemic attacks (TIAs), occur when the blood supply to the brain is briefly interrupted. “There is a real need to maintain risk reduction strategies, medical support and healthy lifestyle choices over the long-term, even years after a mild initial event,” said senior author Dr. Richard Swartz, a neurologist at Sunnybrook Health Sciences Centre, Toronto, Ontario. Also Read - Cooling treatment: Treat your brain injuries and stroke with it

Many studies show an elevated risk over time, although most have included patients with complications in the early 90-day high-risk period and not survivors without complications in the period following stroke or transient ischemic attack (TIA). A TIA is a mini-stroke, which usually resolves quickly but indicates that a patient is at high-risk of a full stroke. The risk of stroke after TIA is highest in the first 90 days, but this study shows that there continues to be an increased risk even after years of stability. “These analyses indicate that survival after both stroke and TIA is a marker of long-term risk, which merits aggressive attention to risk reduction strategies,” write the authors. The study included 26 366 patients who had been discharged after stroke or TIA without complications in the first 90 days at regional stroke centers in Ontario between July 2003 and March 2013, and 263 660 matched controls. Researchers found that in the patient group who did not experience complications in the post-stroke period, the risk of complications was significantly higher over the long term compared with the controls. Here is a detailed information on 15 risk factors of stroke you should know Also Read - Mini-strokes may contribute to dementia

At one year, 9.5% of people experienced an adverse event such as death, stroke, heart attack or admission to long-term care, 23.6% at three years and 35.7% at five years. “These findings highlight the need for long-term management of modifiable risks, such as high blood pressure, monitoring and treatment of irregular heart rhythms, quitting smoking and physical activity,” said Dr. Swartz. Additional options for long-term risk reduction could include tailoring existing cardiac rehabilitation programs for stroke survivors, following patients for years rather than months after their stroke or TIA, and embedding long-term management into primary care practices. “For survivors of stroke or TIA, the long-term risk of recurrent stroke was particularly high, indicating that stroke recurrence is the most important modifiable outcome,” the authors conclude. Read more about Everything you should know about stem cell therapy for stroke

In a related commentary http://www.cmaj.ca/lookup/doi/10.1503/cmaj.170410, Dr. Michael Hill, University of Calgary, writes “stroke is under-recognized as a major public health problem and incorrectly considered to be a disease that affects only older people. In North America and Western Europe, stroke is the third or fourth leading cause of death overall, but in the developing world is the first or second, depending on the country.” We must focus on reducing recurrent strokes and death with better post-stroke treatments and long-term follow up. The study was conducted by researchers from Sunnybrook Research Institute, Institute for Clinical Evaluative Sciences, Canadian Partnership for Stroke Recovery and the University of Toronto; Toronto. The findings have been published in CMAJ (Canadian Medical Association Journal). 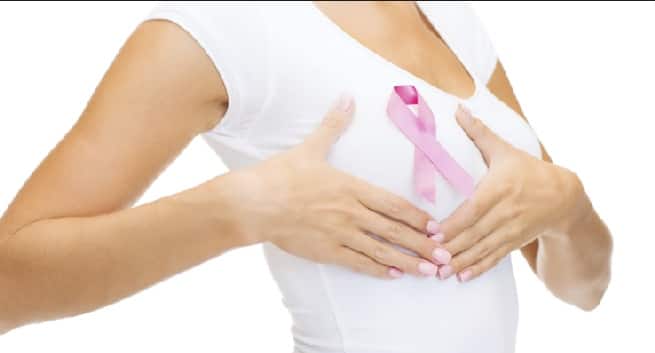 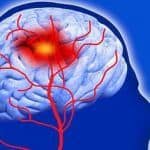 Cooling treatment: Treat your brain injuries and stroke with it 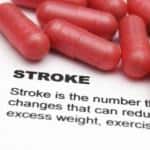 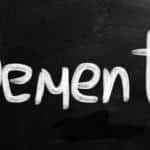 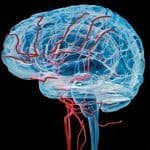