Home / Health News / Survey suggests over 300 million Indians may have Covid-19: Have we achieved herd immunity?

About one in four of India`s 1.35 billion people may have been infected with the coronavirus, which is many times higher than reported, suggests a serological survey. Does it mean we are closer to achieving heard immunity agaisnt COVID-19? 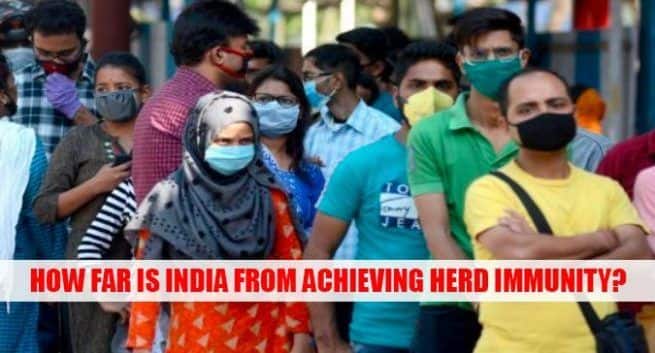 According to experts, at least 60% to 70% of a population needs to have immunity to break the chain of COVID-19 transmission.

India has the second highest number of Covid-19 cases worldwide, after the United States. The Union Ministry of Health and Family Welfare has confirmed nearly 10.8 million Covid-19 infections, including 1,54,703 deaths (as of February 4, 2021). However, a government serological survey suggests that the country`s real caseload is many times higher than reported. According to a source with direct knowledge of the survey, about one in four of India`s 1.35 billion people may have been infected with the coronavirus, which means over 300 million Indians, as reported by Reuters. Also Read - COVID-19 vaccine at ₹250 too low to sustain, Companies ‘feel betrayed’: Kiran Mazumdar Shaw

The survey is conducted by the state-run Indian Council of Medical Research (ICMR), which said it would officially announce the findings at a news conference on Thursday. Also Read - Gurugram apartment declared containment zone after 20 tested positive for COVID-19

Earlier, based on the findings of a survey done in August and September, ICMR had concluded that one in 15 Indians had Covid-19 antibodies. But the figure was higher in densely populated urban slums, where one in six people was found to be infected with the coronavirus. Also Read - With 33 positive cases, 3 more COVID-19 clusters identified in Bengaluru

This week, Delhi government released a survey that suggested that more than half of the 20 million people residing in the national capital may have been infected with the novel coronavirus.

Another survey done by Diagnostics company Thyrocare Technologies on more than 700,000 people across India concluded that 55% of the population may have already been infected by the coronavirus, Reuters reported last week quoting the company’s chief.

What is Herd Immunity: Can it end the coronavirus?

Herd immunity, also called herd protection, is achieved when a large part of the population is immune to an infectious disease either through vaccination or previous infection. This provides indirect protection to those who are not immune to the disease.

According to the World Health Organization (WHO), at least 60% to 70% of a population needs to have immunity to break the chain of COVID-19 transmission.

The organisation, however, supports achieving herd immunity through vaccination, and not by allowing a disease to spread in the population, which it says would result in unnecessary cases and deaths.

“To safely achieve herd immunity against COVID-19, a substantial proportion of a population would need to be vaccinated, lowering the overall amount of virus able to spread in the whole population,” the WHO said.

How far is India from achieving herd immunity?

India launched the world’s largest coronavirus vaccination drive on January 16, with an aim to vaccinate 300 million of its citizens by August. In the initial phases, the government plans to administer the shots to healthcare and frontline workers and those aged over 50.

So far, over 44,49,552 healthcare workers have been vaccinated against the coronavirus in the country. India is the fastest country in the world to reach the 4 million Covid-19 vaccination mark, the government said on Wednesday adding that this figure was achieved in just 18 days.

Notably, India has approved two Covid-19 vaccines: The AstraZeneca and Oxford University vaccine, known as Covishield in the country, and Covaxin – the indigenous vaccine developed by Bharat Biotech.

If India’s population is 1.35 billion, 60% of its population would be 810 million. So, even 300 million Indians become immune to Covid-19, we are still far away from achieving heard immunity. 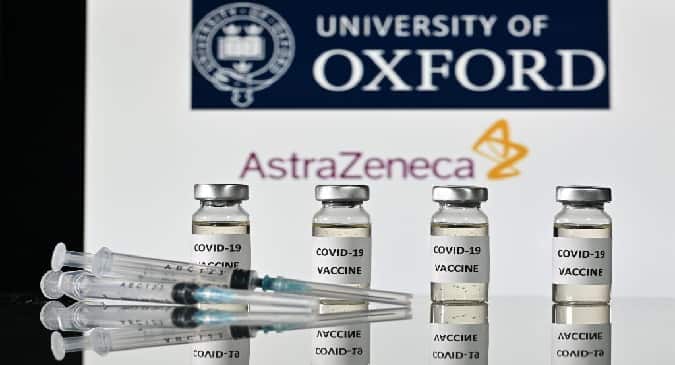 A vaccine to tackle Covid-19 variants could be ready by autumn: Oxford-AstraZeneca 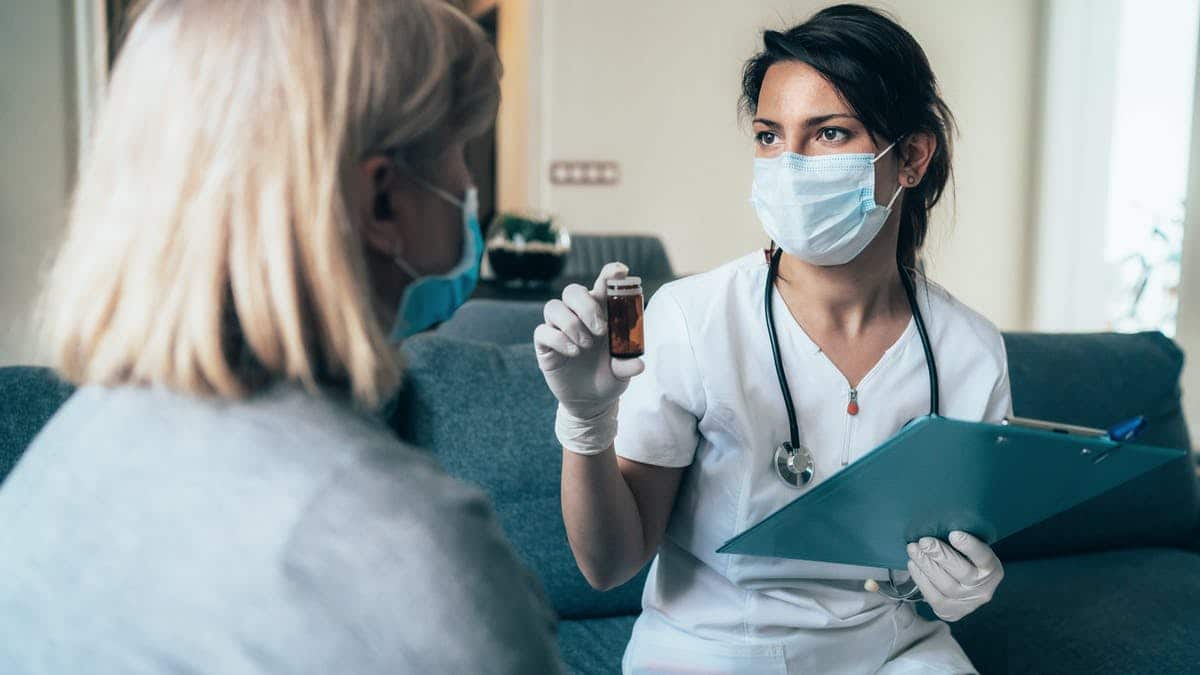