Having devised and successfully carried out a new technique to remove a rare tumour of the kidney through a minimal invasive method, a surgeon from Chandigarh's Post Graduate Institute of Medical Educ

Tags: In the news  PGIMER 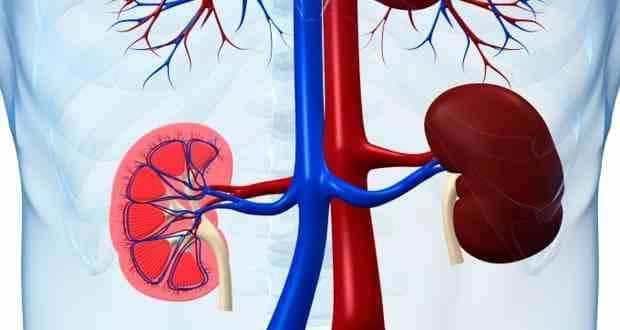 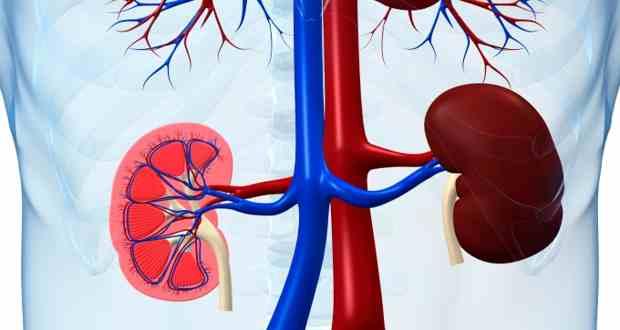 Having devised and successfully carried out a new technique to remove a rare tumour of the kidney through a minimal invasive method, a surgeon from Chandigarh’s Post Graduate Institute of Medical Education and Research (PGIMER) has had the technique being named after him. Also Read - Ganesh Chaturthi 2020: 4 reasons an eco-friendly Ganesha is good for you

The ‘Santosh PGI Technique’, named after PGIMER’s assistant professor of urology Santosh Kumar, has been acknowledged by the Asian Journal of Endoscopic Surgery, the official journal of the Japan Society for Endoscopic Surgery and the Asia Endosurgery Task Force. Also Read - 7 reasons why the #BeefBan is good

Kumar had undertaken the new technique earlier this year on a 22-year-old married woman from a rural family who was suffering from a rare parasitic cystic tumour on her kidney. The patient’s husband and in-laws had left her with her parents after they realised that the tumour would have to be removed through an open surgery that would leave her with surgical scars for life. Also Read - Weight loss diet: How to eat healthy in a restaurant when you want to lose weight

However, Kumar used just a two-centimetre incision through the patient’s navel using conventional instruments and removed the tumour after a 90-minute procedure. The journal mentions that the technique has perhaps been used for the first time anywhere in the world.

The technique not only successfully removed the tumour but also left no scar on the young woman’s body.

‘We used conventional instruments for this technique. The disease is a rare one and can lead to destruction of the kidney and can even be fatal. The patient recovered well after the procedure and has no body scars,’ Kumar told IANS here.

The rare tumour is caused by parasites which enter the human body along with eggs, meat and even vegetables. The disease does not show any symptoms till the tumour becomes big enough and starts showing up as a lump. While most patients remain asymptomatic, some may get abdominal pain.

‘We believe this is the first reported case of its kind in the world. Not only is this technique minimally invasive, it is also cost effective, as only conventional laproscopic ports and instruments are used,’ Kumar wrote in the abstract of the journal.

‘The patient was a newly-married housewife from a low socio-economic background who had been deserted by her husband because of the unfortunate social connotation associated with the disease and morbidity associated with surgical treatment,’ Kumar said. 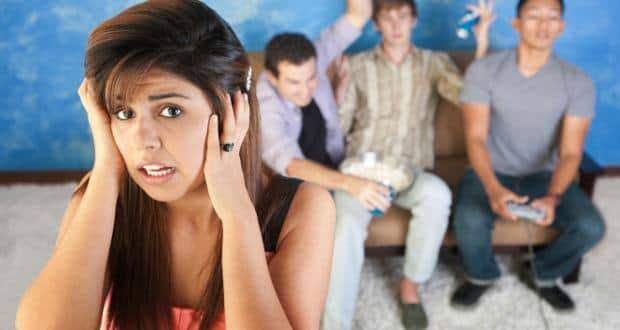 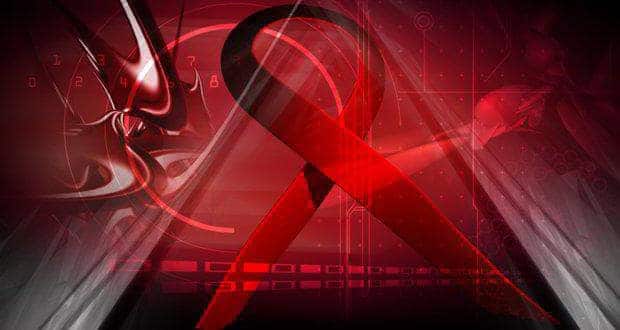