Surgeons at AIIMS perform jaw reconstruction, first of its kind surgery in India 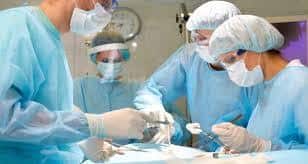 New Delhi, Nov 10: A team of oral and maxillofacial surgeons at All India Institute of Medical Sciences (AIIMS), performed a Total Temporomandibular Joint (TMJ) replacement in a 19-year-old boy. Shivam, who suffered from TMJ Ankylosis after he fell flat on his face while flying kite, had his jaw joint fused to his skull, because of which he could never open his mouth. After successfully TMJ replacement surgery at AIIMS, he could open his mouth for the first time after eight years. Also Read - 7 reasons why the #BeefBan is good

Shivam was barely surviving on liquids and was unable to speak since his injury and his condition was deteriorating day-by-day. After a surgery at government hospital in Lucknow failed to cure Shivam, he had to turn up at the Centre for Dental Education and Research, at AIIMS. He underwent TMJ replacement, the first case in India, on October 4.

What is the total Temporomandibular Joint (TMJ) Ankylosis?

‘TMJ is the point of attachment of the lower jaw to the skull and it is the most complex joint of the human body,’says Ajoy Roychoudhury, professor and head of the department of oral and maxillofacial surgery at AIIMS. According to medical experts, the causes of TMJ ankylosis are trauma or fall, ear infection and inflammation. Ongkila Bhutia, another senior dental surgeon who was part of the surgery team, said the TMJ replacement allows reproduction of the natural anatomy, avoids donor site morbidity, reduces surgery time and lessens the risk of re-ankylosis.

‘He said there are various treatment options for ankylosis like gap arthroplasty, and interpositional arthroplasty with autogenous bone graft such as ribs and sternoclavicular joint. However, the chances of recurrence are high due to poor patient compliance for postoperative oral physiotherapy or due to excessive hetrotrophic bone formation around the operated site,’ says Roychoudhury.

What is TMJ replacement surgery?

Main goal of the total jaw joint reconstruction is to re-establish function and aesthetic, said Dr Roychoudhury. During the surgical procedure, the doctors removed the neurovascular structure of joint, including the nerves and muscular structures. FDA-approved imported implants were then used to surgically introduce in the jaw.

‘Though this joint replacement has been introduced in India now, in the west it is being done since 1995 and over 400 such surgeries have been done. Currently the cost of the surgery is over Rs.3 lakh for both side jaw replacement. However, the cost will definitely come down with increase in the number of cases, he said. After the replacement, the patient has improved his quality of life very much and he is enjoying food every day now, he concluded.

You may also like to read about other joint replacement techniques. 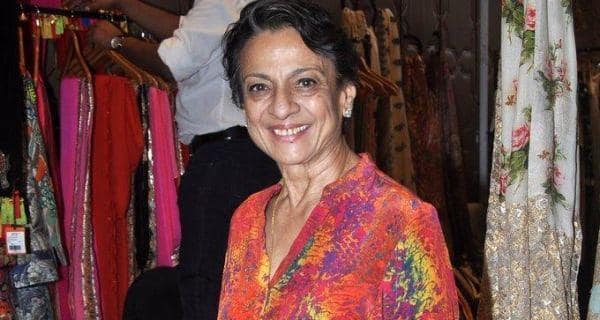 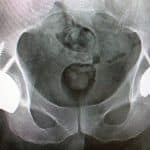