Two operations led by Dr J S Rajkumar of Lifeline Hospitals were live-streamed to a group of medical students on Tuesday. Using Google Glass, the doctors were able to show the complete procedure of up 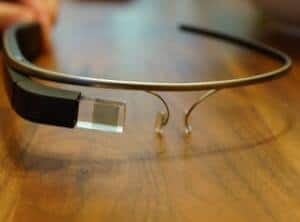 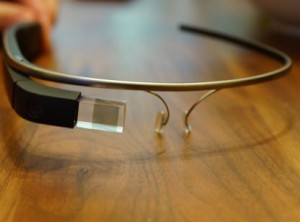 Two operations led by Dr J S Rajkumar of Lifeline Hospitals were live-streamed to a group of medical students on Tuesday. Using Google Glass, the doctors were able to show the complete procedure of upper gastro-intestinal laparoscopy and a hernia repair surgery. This is the first time, the gadget was used to live-stream a surgery in India. Also Read - Ganesh Chaturthi 2020: 4 reasons an eco-friendly Ganesha is good for you

‘It felt like I was glancing at my rearview mirror while driving. I was focusing on the surgeries and talking to my students at the same time. At one point, I stopped feeling it was an external device,’ Dr J S Rajkumar told TOI. Also Read - New test can eliminate need for surgery to diagnose ovarian cancer

What is Google Glass?

Google Glass is a wearable computer for your eyes, and it looks similar to normal eyeglasses. Once worn, the glass follows natural language commands to perform its many functions.

Dr Rajkumar also said that the tool can be great for both conducting surgeries, and educating young doctors about its methods. Doctors could use the tool to view medical information like X-rays, MRI images, etc. while conducting the surgery.

Priced at $1,500, the glass could prove to be too expensive a gadget for a lot of surgeons and has its share of detractors too. ‘I use a camera attached to my head which is live-streamed to audiences in different parts of the world. So what makes this gadget special? We’ll have to wait till it hits the market.’ Dr R Ravi Kumar, director, institute of cardiovascular disease, robotic surgery centre at Chettinad Health City told TOI.

Previously, Dr Vikas Agarwal, a leading ENT surgeon had live-streamed a surgery to treat obstructive sleep apnoea, which was seen by over 2000 doctors around the world. 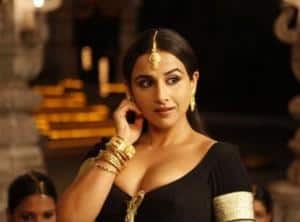 Vidya Balan decides to lose weight again for her next film!