"People having no recognised and approved qualifications, having little knowledge about the indigenous medicines are becoming medical practitioners."

The Supreme Court on Friday expressed concern that a number of quacks practicing medicine are playing with the lives of people and posing a great risk to society. “A number of unqualified, untrained quacks are posing a great risk to the entire society and playing with the lives of people,” said a bench of Justice R.K. Agrawal and Justice Mohan M. Shantanagoudar. Also Read - Jaitley: Centre, states need to come together for better healthcare

“People having no recognised and approved qualifications, having little knowledge about the indigenous medicines are becoming medical practitioners and playing with the lives of thousands and millions of people. Sometimes such quacks commit blunders and precious lives are lost.” Also Read - Hip Implants: SC seeks expert committee report

Speaking for the bench, Justice Agrawal noted that even after 70 years of Independence, “people having little knowledge or no recognised or approved qualification are practising medicine”. Also Read - PM Modi: Govt transforming India's health infrastructure that is fit for "New India"

“The government has been vigilant all along to stop such quackery.”

Holding that the right to practise any profession or to carry on any occupation, trade or business is no doubt a fundamental right guaranteed under the Constitution, it said: “But that right is subject to any law relating to the professional or technical qualification necessary.”

The regulatory measures on the exercise of this right, both with regard to the standard of professional qualifications and professional conduct, have been applied keeping in view not only the right of the medical practitioners but also the right to life and proper healthcare of persons, the judgement said.

The court said this addressing the question as to whether the persons who do not fulfil the prescribed qualification and are not duly registered under the relevant statute be permitted to practice as ‘Paramparya Vaidyas’.

It dismissed the plea by Kerala Ayurveda Paramparya Vaidya Forum, which was ousted from practising the indigenous medicine after the Travancore-Cochin Medical Practitioners Act, 1953 which barred the unqualified doctors in the stream of siddha/unani/ayurveda system of medicine came into force.

The Forum had challenged a 2003 Kerala High Court order rejecting their plea. 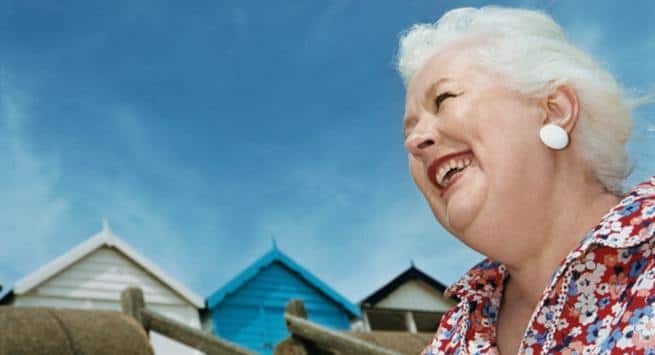 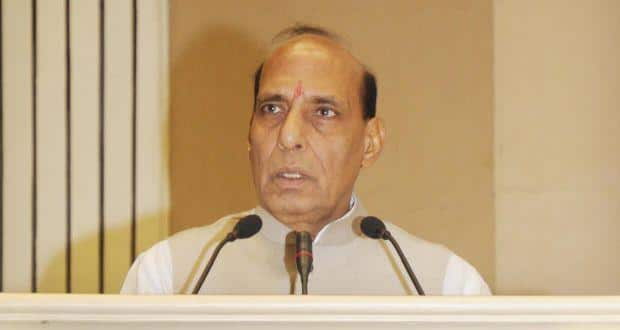 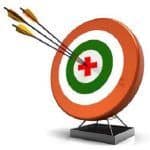