The new Coca-Cola Ad featuring the song America The Beautiful which shows the song sung in various languages provoked outrage for showing a gay family. Titled It s Beautiful, Coca Cola claimed that the ad was a salute to America and featured real people enjoying each other and a coke. In the press release, Katie Bayne, President, North America Brands, Coca-Cola North America, added, For 127 years, Coca-Cola has been proud to be a part of bringing friends and families together while memories are made. With ‘It’s Beautiful,’ we are simply showing that America is beautiful, and Coke is for everyone. Also Read - Shubh Mangal Zyada Saavdhan and other Indian movies that portrayed homosexuality sensitively

While the song got a lot of criticism for being translating a patriotic American song in English, it also drew some flak for showing a gay family two men and their daughter enjoying a coke together. According to the gay advocacy group GLAAD, this is the first gay family ever featured in a Super Bowl ad. (Read: Are soft drinks as bad as cigarette for your health?)

GLAAD President and CEO Sarah Kate Ellis released a statement about the Coke ad saying, Including a gay family in this ad is not only a step forward for the advertising industry, but a reflection of the growing majority of Americans from all walks of life who proudly support their LGBT friends, family and neighbours as integral parts of America The Beautiful. 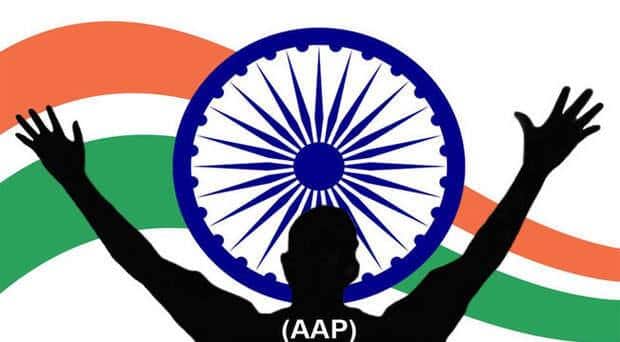 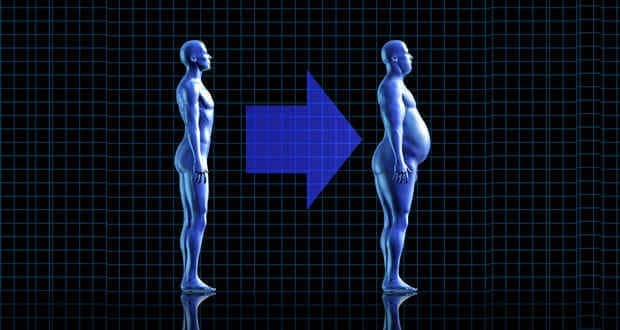 Too much salt ups obesity, inflammation risk in adolescents