Suicide a leading death cause in India, says study

In India, suicide is the leading cause of death in the 15-39-year age group with 37 per cent of the total global suicide deaths among women coming from the country, according to a new study. 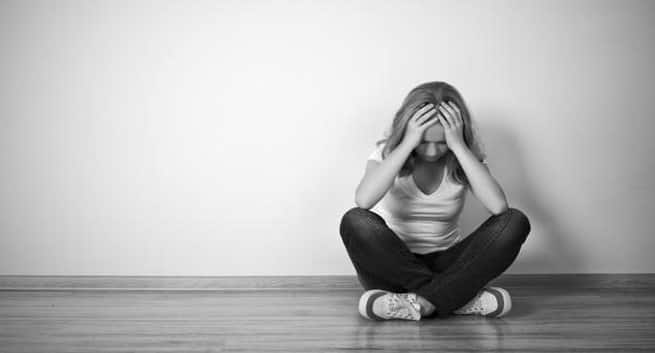 Conducted by Indian Council of Medical Research (ICMR), Public Health Foundation of India (PHFI) and Institute for Health Metrics and Evaluation (IHME) in collaboration with the Ministry of Health and Family Welfare along with health experts and stakeholders released the study on Wednesday. Also Read - Stress is inevitable: Expert tips to manage your anxiety

“Women make more suicide attempts, but it is men who die more. Globally, the age between 15-19 years is the phase where majority of the women commit suicide,” Rakhi Dandona, PHFI, said. Also Read - Childhood depression: Understand the symptoms, help your child

“An important finding is the very high contribution of India to the total suicide deaths in the world, especially among women. The ten-fold variation between the states in the suicide death rate for women emphasises the need to better understand the reasons behind these suicides and make concerted efforts to reduce this avoidable loss of predominantly young lives,” said Professor Balram Bhargava, Secretary, Health Ministry and Director ICMR. Also Read - Signs you're in a toxic workplace and it’s affecting your health

The study suggested that prevalence of ischemic heart diseases (IHD) and stroke has increased by over 50 per cent between 1990 and 2016 in India, leading to doubling of deaths caused by them.

The study noted that diabetes prevalence in India has more than doubled in the period from 26 million to 65 million.

The proportional contribution of cancers to the total health loss in India has doubled from 1990 to 2016, but the incidence of different types of cancers varies widely between the states. Kerala was ranked at the top for the burden of cancer, followed by Assam.

According to the study, contribution of air pollution to chronic obstructive pulmonary disease (COPD) and disability-adjusted life years (DALYs) was found to be higher than that of smoking in India.

The study also found that chronic obstructive lung disease cases in India has increased from 28 million to 55 million between 1990 to 2016 leading to a rise in death rate among these cases twice has high in the less developed states than in the more developed states. 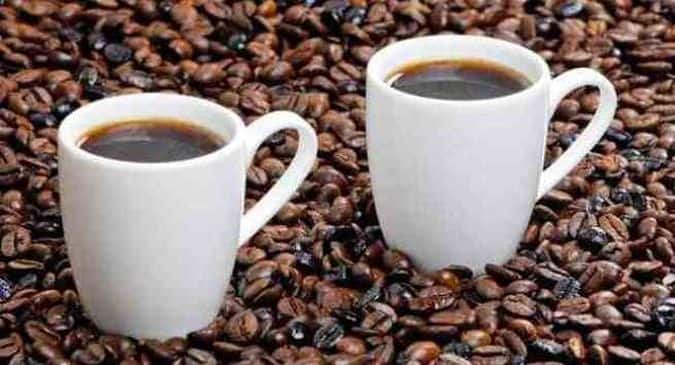 Did you know? Coffee may prolong lifespan for people with kidney disease 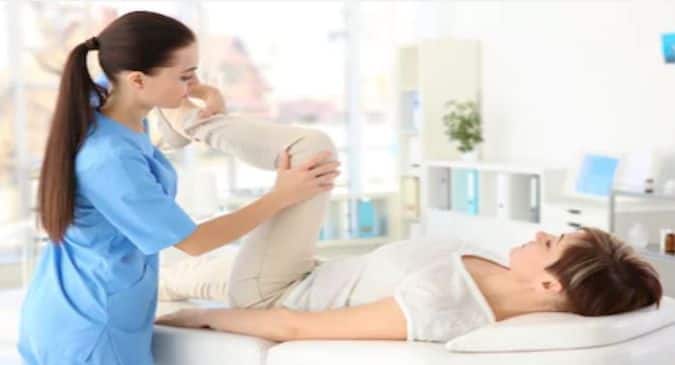